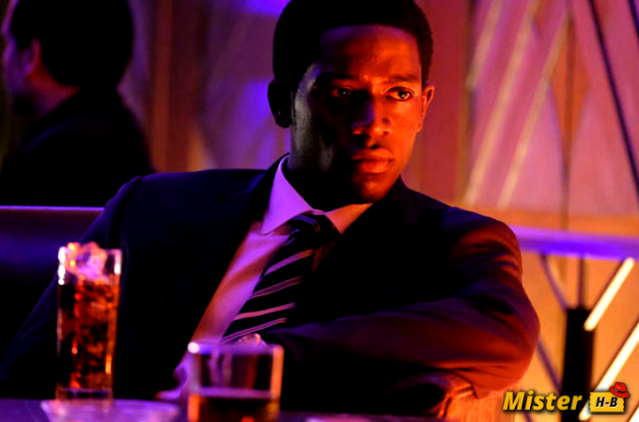 Drugs continue to flow through the streets of South Central and it won’t stop anytime soon, as Snowfall has just been officially renewed for season 5 by US channel FX.

Currently, in broadcast, season 4 of Snowfall shows a good increase in audiences with + 41% compared to season 3, certainly helped by FX’s partnership with Hulu since the acquisition of the channel by Disney. Thus, an average of 5.1 million viewers, all platforms combined, followed these recent ones. No wonder then that the series landed a season 5.

As a reminder, season 4 begins on January 1, 1985. Ronald Reagan won his re-election campaign and the demand for crack is still strong, which is for the benefit of Franklin Saint (Damson Idris) and his team. However, they begin to realize the extent of the damage their product has caused to their community. They are not the only ones, as the Los Angeles police begin to dedicate funds to the war on drugs and powerful people in the political world find themselves questioned about it. The pressure thus begins to rise.