The Chi Season 4: Return to Chicago in May on Showtime 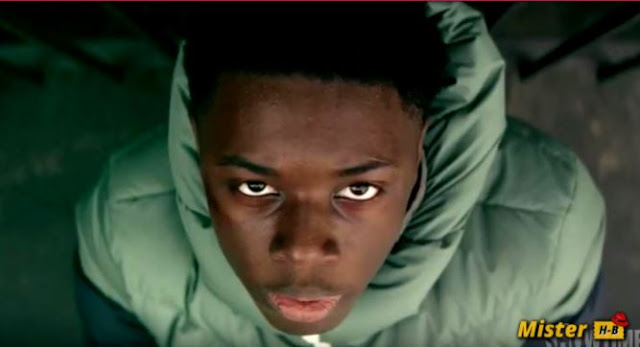 With currently filming just being temporarily halted due to a case of COVID-19, Showtime has announced that Season 4 of The Chi will premiere on air on Sunday, May 23.

These new episodes of The Chi will be offered alongside season 3
of Black Monday, but also the new Flatbush Misdemeanors by and with
Kevin Iso (High Fidelity) and Dan Perlman (That’s My Bush!), A comedy
about two friends who try to get by in Flatbush.

As for season 4 of The Chi, if Showtime
is revealing a teaser right now, there is no information yet about the
direction that the history of the inhabitants of the South Side of
Chicago. We will talk about it soon.