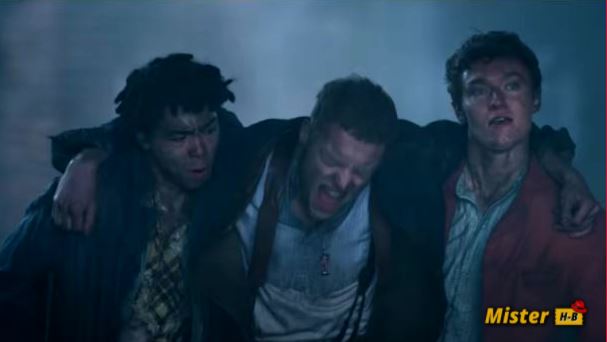 FIND ALL THE NEWS ABOUT THE IRREGULAR SEASON 2 ON NETFLIX! RELEASE DATE, RENEWAL, AND MORE…

The Irregulars is available on Netflix! If you want to know all the info on the Season 2 release, read on! Created by Tom Bidwell, the new series is set to become the streaming platform’s next must-see drama. Something irregular is happening at 221B Baker Street and only a bunch of scruffy street kids can figure out what’s going on in time to save the day.

When it comes to new interpretations of Sherlock, The Irregulars is certainly one of the most original, and those of you who have watched all eight episodes will no doubt want to know what happens next. While we are still waiting to see if Netflix will renew the series, put on your tweed blazer, grab a pipe and join us in investigating Season 2 of The Irregulars on Netflix!

WHAT IS THE RELEASE DATE FOR SEASON 2 OF THE IRREGULARS ON NETFLIX?

At the end of the first season, the group attempts to close the rift between the deadly and hellish worlds. As the devil receives his punishment, Beatrice and Jessica meet their mother, Alice, for the first time as she descends on the other side. However, London is ravaged by horrific monsters from the rift, and Alice must return to where she came from.

As Sherlock resolutely follows her, the chapter comes to a close. The rift is closing, and the world is safe from supernatural threats for the time being. In an epilogue, Leopold bids farewell to Beatrice and must return to his lavish and decadent castle. 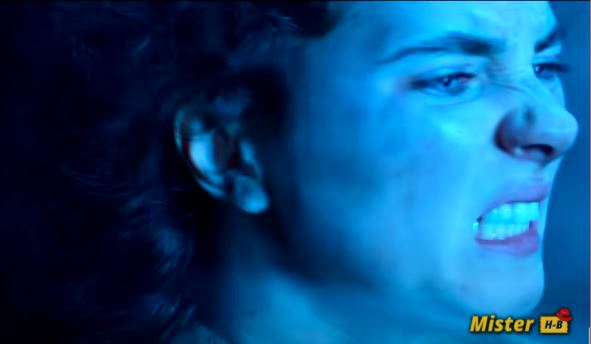 The creator will probably try to develop the story from other different angles for Season 2 of The Irregulars. While we don’t know if Sherlock will return in the second season, the group of misfits, aka the Irregulars, are expected to continue their fight against evil. With Watson as their sole guardian, the group will likely embark on more exciting adventures involving gruesome villains and seedy London back streets.