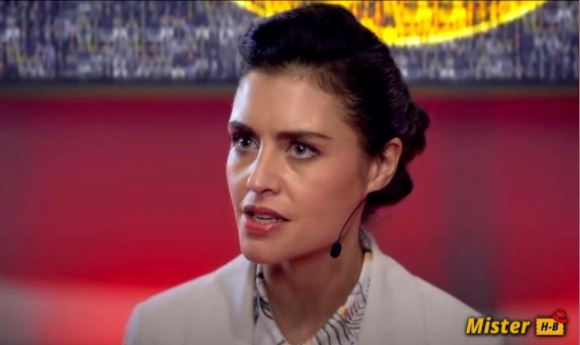 Season 1 of The One ends with the death of a major character and several cliffhangers, so will Netflix release Season 2 of The One? Here’s what we know so far!

Season 1 of The One ends with the death of a major character and several cliffhangers, so will Netflix release Season 2 of The One? If so, when will the new episodes air, and what will be the plot? Starring Hannah Ware, the 2021 Netflix series follows a groundbreaking tech entrepreneur. Critics weren’t impressed with Season 1 of The One, but it was popular with curious streaming fans.

In Season 1 of The One, flashback footage reveals how and why Rebecca West (Ware) created MatchDNA, a company that connects people with their ideal mates through their DNA. In public, Rebecca proudly brags about her perfect relationship, but it turns out that her boyfriend is gay and that her real partner, Matheus Silva (Albano Jerónimo), has to stay in his native Tenerife due to his role in a murder conspiracy. In various subplots, many couples have to decide whether they want to know the truth about their DNA tests and whether to continue their relationships based solely on trust and love. The Netflix series gets more complex when investigator Kate Saunders (Zoë Tapper) learns of the existence of Rebecca’s cheating ring.

The One Season 1 finale sheds light on the murder of Rebecca’s co-worker Ben Naser (Amir El-Masry) and also reveals that MatchDNA can detect multiple partners. For corporate branding, the character of Rebecca Ware remains discreet about the details of the case as she faces a personal tragedy. As it stands, the second episode of the series will show a meaner side to Rebecca, who seeks revenge on her enemies. Here’s everything you can expect from Season 2 of The One.

The One Season 2 Renewal 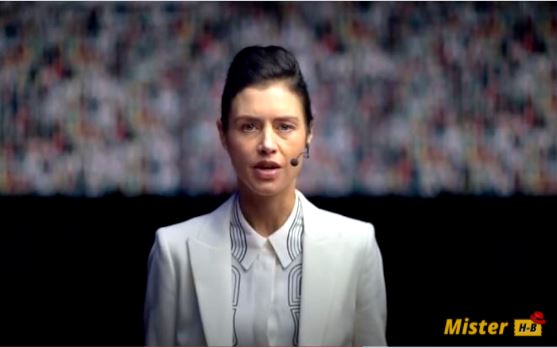 Season 2 of The One was not commissioned by Netflix. So far, critics have pointed to missed opportunities in the plot, especially in terms of character development and investing too long in the central murder mystery. The first eight episodes were released on March 12, 2021, so Netflix will likely gauge audience numbers throughout the spring. There is a chance that Season 2 of The One will be approved in mid-May, if only because it was a trending title on the streaming service after its initial release.

The One Season 2 release date information 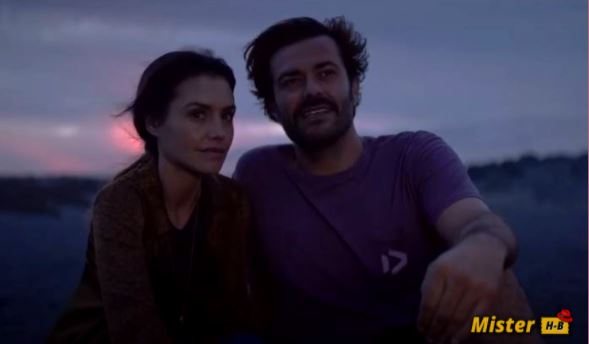 If Netflix gives the green light to season 2 of The One, production of the new episodes will most likely begin in the second half of 2021. Given that the second seasons of drama series such as Virgin River, The Umbrella Academy and Lost in Space were released a year after the original series of episodes, Netflix is ​​expected to keep the same structure for its DNA-themed series. Expect Season 2 of The One to release in March 2022.

The One Season 2 Story Details 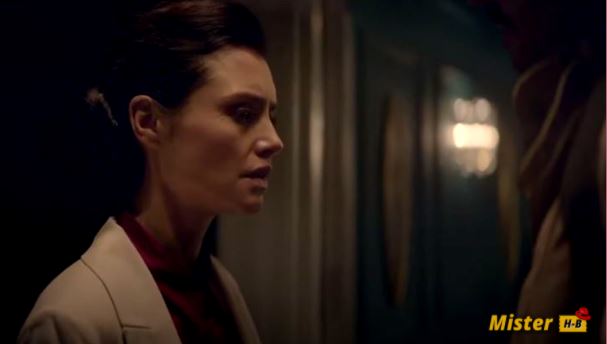 Season 1 of The One ends with Matheus plotting against Rebecca and recording her as she confesses to killing Ben. In a turnaround, a MatchDNA protester suddenly appears and murders Matheus, allowing Hannah Ware’s character to immediately erase her confession before it is acquired by Detective Saunders. A final cut blatantly sets the premise of Season 2 on Netflix, as Rebecca orders the murder of Matheus’ killer and various supporting characters attempt to find more details about their ideal matches, as well as those of their loved ones. In season 2 of The One, Rebecca will likely become more vicious and calculating, but it remains to be seen if the showrunners will make her more complex as a character.