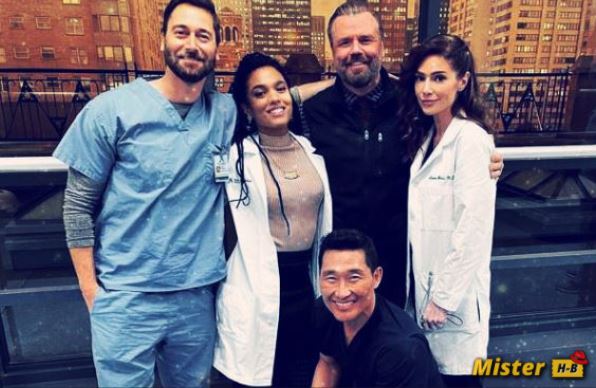 There is activity on the US networks this week, especially on NBC. It starts this Monday with the new fantasy/crime series Debris, then it continues with season 3 of New Amsterdam and it ends with season 4 of Good Girls.

On The CW, after the launch of Superman & Lois last Tuesday, it’s finally the turn of The Flash to regain its place on the schedule. It is now the longest in the franchise, but it won’t stop there, since it has already been renewed.

On the other hand, the same cannot be said of Wynonna Earp who returns to SyFy with the second half of her season 4 which will lead us to the conclusion of the series. Another comeback is that of Pennyworth continuing into season 2. His future has yet to be determined.

And what ends this week: