The Simpsons season 34, FOX does not part ways with America’s most famous family 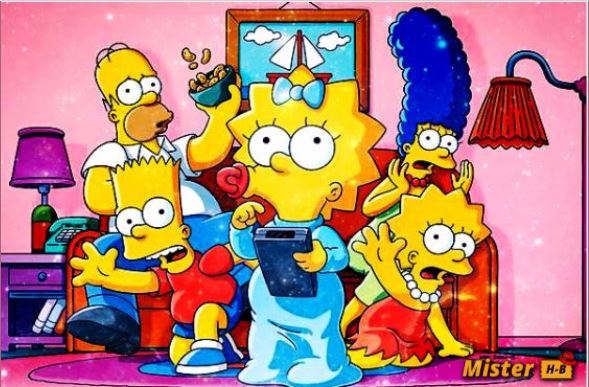 The announcement of the end of The Simpsons seemed to be inevitable at this point, but it looks like it won’t be for now after all. Indeed, the series will continue for two more seasons on FOX.

While FOX planned to put an end to it a few years ago, The Simpsons continue its journey, landing two more seasons that will take it until its season 34. The series reaches its episode 700 in two weeks, therefore, takes the lead. from episode 750. She’s headed for episode 757 in 2023.

Even if The Simpsons is not as followed as it was even a decade ago, it has achieved with the launch of its season 32 its best performance in 6 years, including streaming records on Hulu and Fox. Now. Undeniably, the show satisfies the needs of its new owner, Disney.