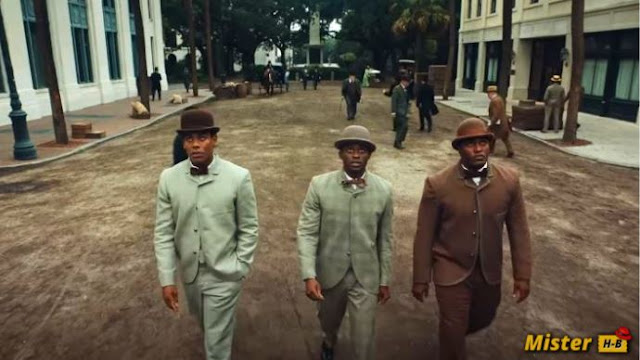 Based on the novel by Colson Whitehead (who won the Pulitzer Prize for this book), The Underground Railroad follows sixteen-year-old Cora (Thuso Mbedu), a slave on a cotton plantation in pre-Civil War Georgia.

Abandoned by her mother as a child, she somehow survives the violence of her condition. When Caesar, a slave recently arrived from Virginia, offers to flee to reach the Northern Free States with him, she accepts. Then begins an incredible odyssey for Cora, taking her from South Carolina to Indiana via Tennessee, where she will do anything to conquer her freedom.