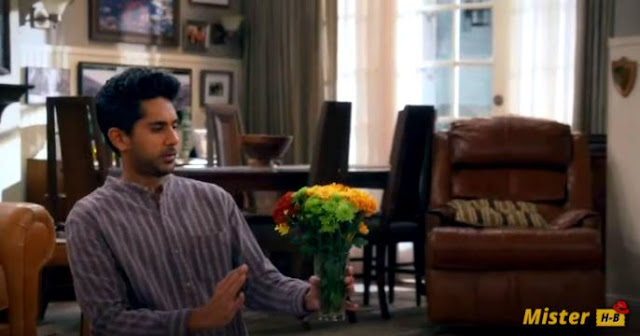 When one Chuck Lorre streak ends, another arrives. This is certainly the case with the airing of the last episodes of Mom on CBS, while the American channel is also launching the United States of Al from April 1.

Us Coming from Chuck Lorre, David Goetsch, and Maria Ferrari, United States of Al is interested in the friendship between Riley, a Navy veteran who is struggling to readjust to civilian life in Ohio, and Awalmir (Al), the Afghan interpreter who served in his unit and comes to America to start a new life.

This comedy then sets out to explore the trials and challenges that veterans must face and overcome after returning home and the strong bonds that develop between members of a unit.