Which series is starting this week? 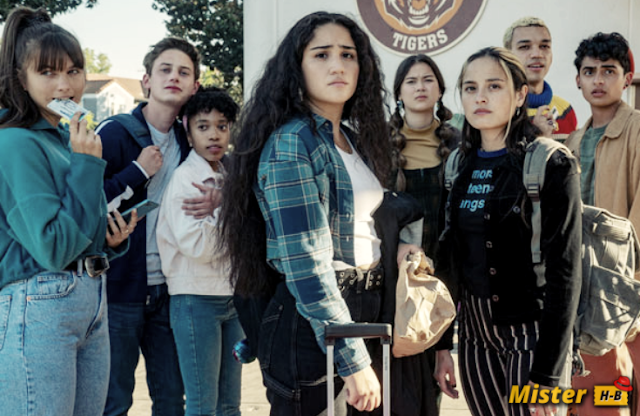 The HBO Max series catalog is growing slowly and that continues this week with the launch of a new teen show produced by Lena Dunham called Generation (and styled Genera + ion). As always on this platform, it starts with 3 episodes, then 2 per week.

Also new in streaming, we have The One on Netflix which looks like Soulmates on paper, as well as the Indian series Bombay Begums and the French series Caïd. The platform is also bringing back Love Alarm for season 2 and the anime Paradise PD for season 3.

On ABC, it is the return of Grey’s Anatomy and Station 19 which is done with a crossover between the two shows, while A Million Little Things also returns to complete the evening.

As a guide, if you don’t want to miss anything, you can follow the UK and the US series schedule which is updated weekly. Finally, you can also find our French broadcast schedule, and don’t forget to regularly consult our summary of cancellations and renewals to keep up with the news.

And what ends this week:

A Discovery of Witches (season 2 – Sky One)