Younger Season 7: Liza and her friends make their final comeback 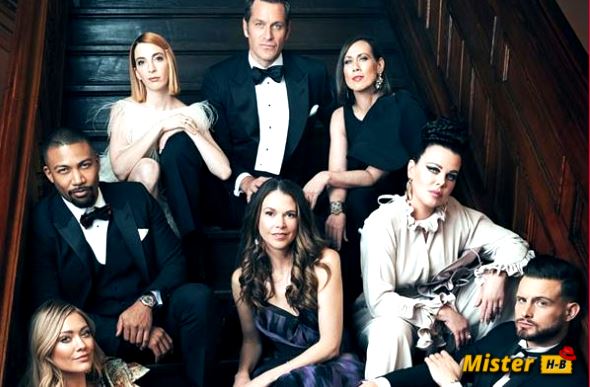 Season 7 of Younger has also been announced as the last of the series, and it will be necessary to go to Paramount + (and not TV Land) to discover it, from April 15 with the first four episodes.

Along with the announcement of this launch date for the final season of Younger, Paramount + also uploaded a short video with the cast to accompany the news and begin to prepare audiences for the end.

Darren Star’s creation based on the book of the same name and launched in 2005, Younger follows Liza Miller (Sutton Foster) who works in the highly competitive world of publishing while juggling the problems that arise when mixing work and love, and even more when you’ve lied about your age to get the job of your dreams.

In this season 7 of Younger, Liza’s personal life is always hectic as she mostly tries to stay true to herself. After encountering obstacles in her job, Kelsey (Hilary Duff) has doubts about the career choices she has made and will discover a new creative interest.

We aren’t ready to say goodbye to this incredible cast! ❤️ Get early access to the final season of @YoungerTV starting with the first 4 eps April 15 on #ParamountPlus. https://t.co/UaLkKyGEDi #Younger pic.twitter.com/OiPmYHGYl1