YouTube: creators will have to pay a US tax as of June 2021 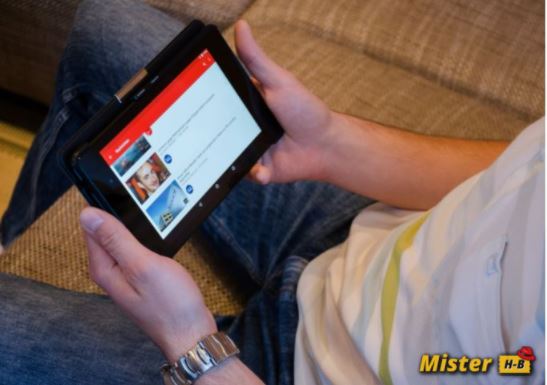 YouTube: creators will have to pay a US tax

YouTube is warning creators around the world – including Europe – that they must now pass on the income from videos on the platform to it. The Alphabet subsidiary now must deduct a tax on videos, proportional to the number of views achieved in the United States. In the absence of a declaration or the event of forgetting, Google will automatically cut its payments to YouTubers, up to 24%.

Especially since on certain subjects, a video, even in a language that one does not understand, can be completely relevant. Suddenly, even a video made entirely in French may owe a significant number of views to viewers residing in the United States. In that case, you’re out of luck: that U.S. income will be taxed, even if you’ve never had any dealings with the IRS until now. Google adds that it is essential to make your declaration, otherwise the firm will arbitrarily apply a levy of up to 24% of the income from your monetized videos, even if none of them is in English. Here’s a translation of the email Google is sending to creators right now.

“We are contacting you as Google will be required to deduct US taxes from payments to creators based outside the US later this year (starting June 2021). Over the next few weeks, we’ll ask you to provide us with your tax info in AdSense to determine the correct amount of tax to deduct, if applicable. If you don’t send us your tax info by May 31, 2021, Google may have to deduct up to 24% of your total worldwide income.”

To avoid submitting to this levy, there is one trick left – but it will only work for videos that you upload from now on: just geoblock your videos, to be sure that they will never be broadcast. in the USA.