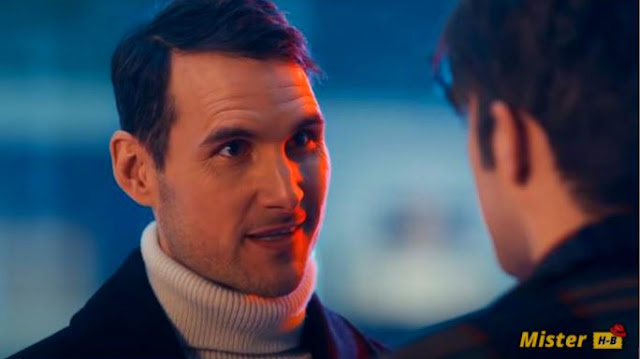 Despite a rapid cancellation of Spinning Out, Netflix has not given up on figure skating, as demonstrated by the new series Zero Chill (in the original version), the entire first season of which is now available on the streaming platform.

Created by Kirstie Falkous and John Regier, Zero Chill is a live-action youth and family series that tells the story of Kayla, a 15-year-old figure skater forced to immigrate from Canada to the United Kingdom when her Twin brother Mac is admitted to a prestigious ice hockey academy.

Kayla is then forced to give up her dreams of glory. Shaken by her parents’ decision to sacrifice her ambitions, Kayla must regain her place on the ice and step out of the shadow of her brother, the superstar.