COMMANDANT BÄCKSTRÖM: SEASON 2 RELEASE DATE, WE TELL YOU ALL ABOUT THE FOLLOWING 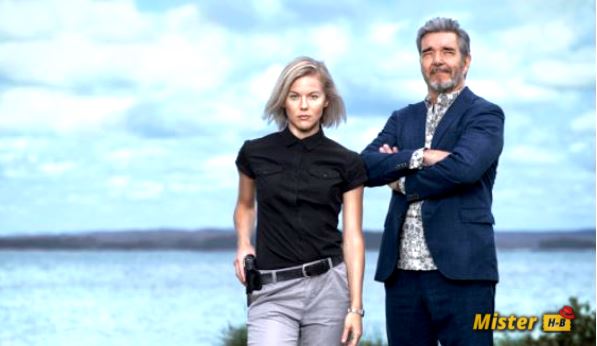 The Swedish series Commandant Bäckström ended this Sunday, April 4 on France 3. But if you liked the detective series, you will be delighted to learn that a second season is planned and even already in production. We tell you everything we know about the rest of the adventures of Commandant Bäckström.

A new case for the Swedish investigator

And yes, excellent news, Commandant Bäckström will be entitled to a season 2. Filming has already started at the beginning of March in Gothenburg and its surroundings. The Swedish detective series will be entitled to 6 additional 45-minute episodes which will be edited into three 90-minute TV movies. In any case, that is what is planned for the moment.
The release date for Commandant Bäckström Season 2 has yet to be set, but we will need to be patient. Indeed, it was already necessary to wait a year after the broadcast of season 1 in Sweden to have the rights to France 3. Since the shooting of season 2 has barely started and must continue until the summer, do not wait for the release of the sequel before at best the end of the year in Sweden, so the end of 2022 at the earliest in France at the earliest.

A hot new plot for Bäckström

The first season of Commandant Bäckström, which has just aired on France 3, is based on the internationally successful crime series Bäckström by Swedish author Leif GW Persson. For the new episodes, screenwriters Jonathan Sjöberg and Dennis Magnusson have adapted the novel “The True Story of Pinocchio’s Nose”.
The titular hero finds himself embroiled in an extremely hot case: his nemesis, Tomas Eriksson, with whom he hosted a show on True crime, is the victim of a murder. Bäckström, among others, discovers the body and is caught “in the act”. As a result, he himself is considered one of the suspects. His colleague Ankan Carlsson, therefore, resumed the investigation. Even if the inspector is not supposed to intervene, he naturally finds ways to participate in the resolution of the crime. 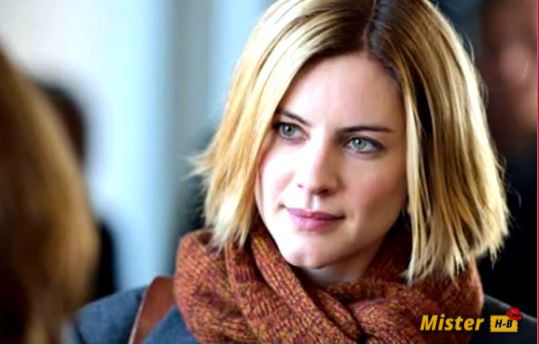 He soon discovers dark secrets about his dead opponent: Eriksson was probably involved in illegal art trafficking. The Russian mafia is also involved and seems to want to seize a Fabergé music box in the shape of Pinocchio. Is there a curse on her?
This ancient gift from the Russian Tsar to his son has brought nothing but misfortune to its owners over the decades. Before he can unravel the mystery of the murder, Bäckström must make his way through a web of lies.
Kjell Bergqvist once again stars as the whimsical protagonist. The cast also includes Agnes Lindström, Elvis Stegmar, Pekka Strang, Jens Hultén, Filip Berg, Peshang Rad, Rolf Lydahl and Malgorzata Pieczynska. Actress Malin Crépin, best known for the television series “Annika Bengtzon”, is joining the cast.
You can watch Commandant Bäckström season 1 on Salto.
Tags: Entertainmentseries
ShareTweetShare