GLORIA (TF1): THE END OF THE SERIES, SEASON 2 Release Date? 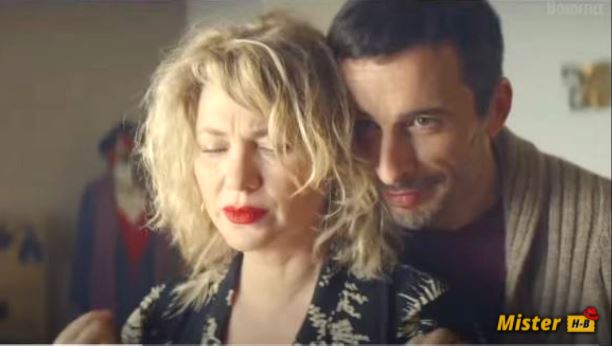 It’s been three weeks that we follow every Thursday evening the new original creation of TF1, Gloria. It ends this Thursday, April 1 with the airing of the last two episodes.

We vibrated at the same time as Gloria, admirably embodied by Cécile Bois (Candice Renoir) and we adored Joey Starr in his role of an ex-convict who tries to redeem himself a behavior and will help Gloria in this moment of his life when everything changes. And what about Barbara Schulz who frightened us by her wig, more than by her interpretation!

We were wondering how to end this story of disappearance. Is David dead? Will he reappear? With the last few episodes, we finally have the answer and we can say that it is quite surprising.

Gloria is going to spend entire days and nights of anguish, sadness, madness, with a whole load of issues to deal with. She’s going to be accused of making her husband disappear, she’s going to uncover big secrets, find that her law firm is on the verge of bankruptcy, and even her children are going to be taken away from her. In short, it a real nightmare for this poor woman.

All the while, just like Gloria, we’re going to wonder what happened to her husband David. We will feel the distress and the pain of this wife and mother who no longer knows what to do. All this so that in the end, David will reappear like a flower, once this is all over.

Gloria has managed to sort out most of her husband’s worries, and he’s home again!

As amazing as it sounds, the show was done well enough that we go through different stages of feelings towards David, this means we don’t know and ultimately his own family didn’t know either. I don’t know about you, but I wanted to save him 2 when he landed like that in the evening after the storm had passed.

So obviously for the kids, it’s great that he’s there, but for Gloria? She has the answer since at first glance she is too angry with him to be able to forgive him for all the harm he has caused.

MisterHB opinion on the Gloria series

We can’t say that this is a bad show, especially since Cécile Bois is at the top as the mother of a family on whom the sky has just fallen. The bad thing about this thriller is its somewhat sluggish start and a bit of a basic story. Besides, TF1 did not look very far since Gloria is an adaptation of a Welsh series called Keeping Faith. Suffice to say that on a scale of 0 to 10 in terms of risk-taking we are at Zero. However, the series can be watched, but will quickly fall into oblivion despite the beautiful cast and they’re fine performances. 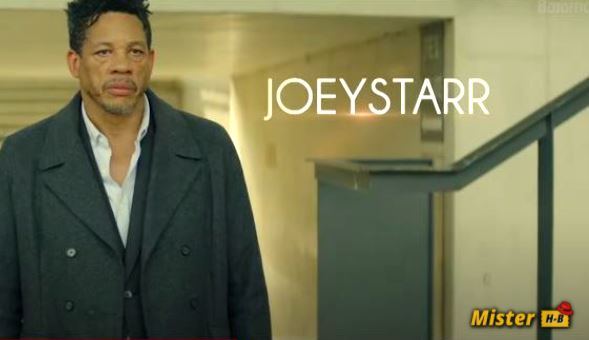 Will there be a Gloria season 2?

On the face of it, Gloria is a 6-episode miniseries, so there won’t be a second season. That said, it’s happened more than once that a mini-series has turned into a series. Here the intrigue was to find out what had happened to David, the answer was given and the circle came full circle.

However, there is an open door to a suite. We can tell that TF1 has chosen to allow itself the possibility of adding additional episodes. Indeed, one can very well imagine that a season 2 could tell what happened after David’s return. The plot could revolve around him and Gloria once more. We still ask ourselves a lot of questions after the end of Gloria. Will David go to jail? Gloria will she be his lawyer to defend him and try to avoid his imprisonment? The Gloria – David couple can still exist? All of her questions may well be followed up.

In the meantime, you can watch or re-watch Gloria in replay on myTF1 or in streaming on SALTO.