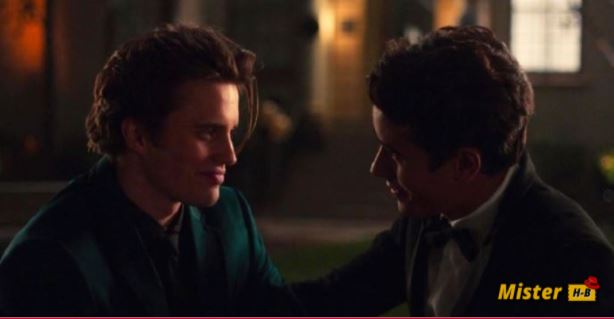 DISCOVER ALL THE NEWS CONCERNING LOVE VICTOR SEASON 2 ON DISNEY PLUS IN FRANCE! RELEASE DATE, RENEWAL, AND MORE…

Love Victor has arrived on Disney Plus Star! for more information about when Season 2 will be released, read on! The series focuses on a new student at High School, his name Victor. The series follows his journey of self-discovery. He has to face difficulties at home and struggle with his sexual orientation. He turns to Simon when he finds it too difficult to cope with in high school.

WHAT IS THE RELEASE DATE FOR SEASON 2 OF LOVE VICTOR ON DISNEY PLUS?

At the end of the first season, Victor and Benji finally realized their feelings for each other and embarked on what appears to be a new relationship. But Mia, who had feelings for Victor, ends up being hurt when she witnesses the duo’s kiss. After these events, Victor returns home and finds that his parents are separating. With nothing more to lose, Victor decides to come out to his parents, and the series ends on a cliffhanger.

Love Victor Season 2 begins with Victor entering his first year at Creekwood High School. However, coming outcomes with new challenges. Victor has to deal with a family struggling to come to terms with his revelation, a heartbroken ex-girlfriend in Mia. And the difficulties of being an openly gay star athlete. While navigating the excitement of her new relationship with Benji.