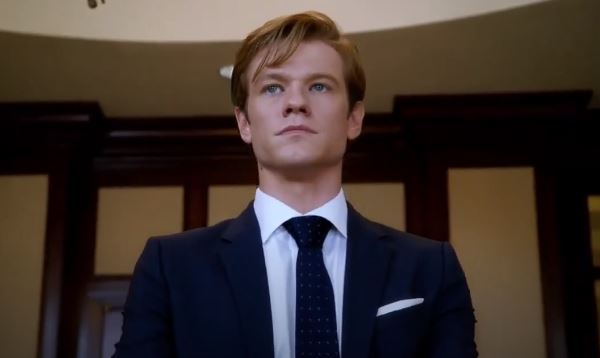 The MacGyver adventure ends for Lucas Till. Driven by very average audiences in the USA, the series – whose backstage has been extremely eventful in recent years (George Eads slammed the door, producer Peter M. Lenkov was fired following his toxic behavior on sets), will indeed come to an end at the end of its season 5, currently broadcast on CBS.

The American channel CBS has just made an announcement that is as unexpected as it is brutal: season 5 of MacGyver, currently airing in the USA, will finally be the last. Also, take out your diary and note well: it is on April 30 that the very last episode of this reboot worn by Lucas Till will be offered.

The MacGyver series is canceled

An extremely close date that already poses a question: did the creators have time to stage a real ending or will the series come to a hasty conclusion? If the first option seems the most credible as nothing foreshadowed the cancellation of MacGyver, Kelly Kahl (president of CBS) has yet promised the opposite.
“We are happy to be able to allow our dedicated and loyal fan base to say goodbye to their favorite characters in a sincere way, at the height of the series,” she said in a statement. We wait to see the result before getting carried away, but it’s still reassuring.

Lucas Till reacts to the end

Lucas Till also spoke following this cancellation. Extremely touched by this end, the interpreter of the genius handyman – who nevertheless suffered during the filming, the fault of the behavior of Peter M. Lenkov, was grateful to this series, the fans, and the whole team.

On the occasion of a very long message posted on Instagram, the actor notably declared, “These last 5 years have been the most formative years of my life. I made real friends there, no, a family. . I learned to push myself to new limits, to always go further. I was nervous to succeed as an icon and you allowed me to come into your home and you accepted me. I am the Roger Moore of the MacGyver now. Thank you for your support. It is also a love letter to the cast, crew, and everyone who has been with us from the start. Whether through the suffocating summers in the heart of Georgia, where the humidity envelops you like a thick sweater, or during the frozen winters. But also through those times when people said we would not go beyond 13 episodes, through those difficult times in my life when you have always managed to bring me joy, to continually grow, and show me what it is a real cinema team. Thank you, my new family, from the bottom of my heart. Thank you.”

The last episode has not even been broadcast yet, but we already have tears in our eyes …