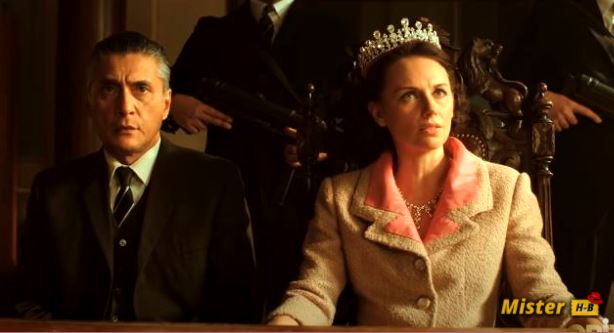 DISCOVER ALL THE NEWS ABOUT PENNYWORTH SEASON 3 ON AMAZON PRIME VIDEO! RELEASE DATE, RENEWAL, AND MORE.

With the first two seasons have been successful, it’s no wonder fans are curious if a Pennyworth Season 3 is in the works. We tell you everything!

WHAT IS THE RELEASE DATE FOR SEASON 3 OF PENNYWORTH ON AMAZON PRIME VIDEO?

Pennyworth Season 2 was released on December 13 and ended on April 11, 2021, with 10 episodes of approximately 1 hour. As for the third season, there is no renewal or cancellation news at this time. The show’s creators or team members haven’t revealed whether the next season is on or not.

Fans already know the storyline hasn’t come full circle at the end of the second season. Which leaves a window open for a season 3 of Pennyworth. Given the reviews and the enthusiasm of the fans, the series is due for renewal soon. If so, the Pennyworth Season 3 release date should be set for 2022!

The second season sees Alfred Pennyworth running the Delaney, a black market club in Soho, along with his SAS comrades Bazza and Caveboy. Alfred spends the season looking for a way out of England and into America.

If a Pennyworth Season 3 is made, it will likely follow Alfred and his team to the United States. Where he will continue his association with Thomas Wayne. The next season could also feature the marriage of Thomas and Martha and the birth of Bruce as Martha is pregnant in Season 2. It would mark the start of an exciting new chapter in Alfred’s life.