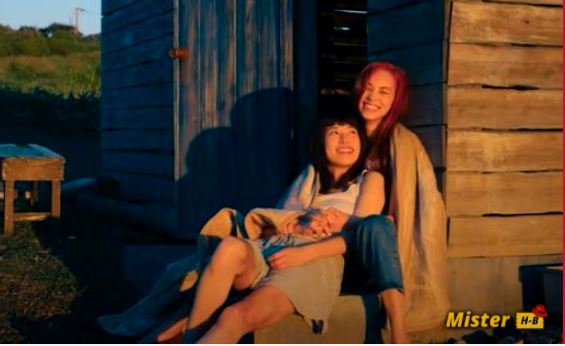 DISCOVER ALL THE INFOS CONCERNING A RIDE OR DIE SUITE ON NETFLIX! RELEASE DATE, RENEWAL, AND MORE…

Ride or Die is available on Netflix! If you want to know if a sequel to Ride or Die will see the light of day, we’ve told you everything! Ride or Die is a Japanese manga turned Netflix movie that tells the story of two lesbian lovers who try to escape their problems, including murder, but not only.

Director Ryuichi Hiroki adapts Ching Nakamura’s graphic novel Gunjo with all the sex and violence it entails and the 142 minutes of twisty storytelling it demands. If you have unanswered questions at the end of Ride or Die, we’ll tell you all about it here. Otherwise, read on to find out all about a Ride or Die 2 release on Netflix!

WHAT IS THE RELEASE DATE FOR RIDE OR DIE 2 ON NETFLIX?

Ride or Die was released on April 15, 2021, on Netflix in France. Currently, no renewal announcements have been made for a sequel to Ride or Die! While Netflix often revisits its blockbuster content for sequels, Ride or Die seems to have covered the entire story available in the original manga series. The director is not known for making sequels to his works.

His ending may have left us eager to learn more about what the future holds for Rei and Nanae. But it’s something exceptional films often do. We can always speculate on its end and what happens next. This is our prerogative as members of the public. But that doesn’t mean directors have to satisfy that curiosity. Considering all of this, it’s highly unlikely that Ride or Die 2 will see the light of day on Netflix!