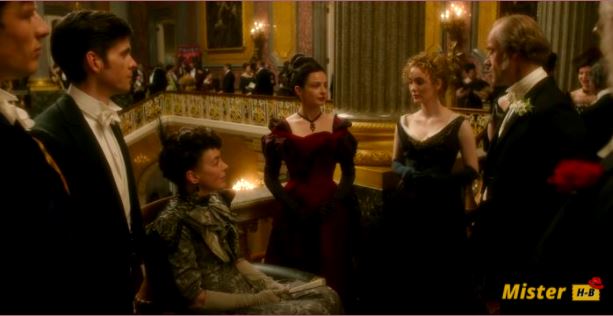 DISCOVER ALL THE INFOS CONCERNING EPISODE 2 OF SEASON 1 OF THE NEVERS ON OCS! DATE AND TIME OF EXIT AND MORE.

The Nevers is available on OCS in France and on HBO in the United States! To find out when Episode 2 will be released, read on! The series, created by Joss Whedon, is set in the Victorian era. And focuses on a group of people with extraordinary abilities. The series debuted on April 11. Here is everything you need to know about the history of The Nevers and what will happen next.

WHAT IS THE RELEASE DATE AND TIME FOR THE NEVERS EPISODE 2?

The pilot episode sets up many competing plot points that will likely be addressed throughout the remainder of the season. In Episode 1, we learn about the arrival of the spaceship and how the Touches received their powers. In Episode 2 of The Nevers, we may be shown what happened immediately after, in flashback scenes, as they began to discover their powers.

Episode 2 of The Nevers could shed more light on the plan concocted by Hugo and Mundi by showing some of their victims. Augie could come to the club to keep his promise to Hugo to attend the opera. The first episode also shows a group of hooded and bandaged men attempting to kidnap an affected young girl. But Amalia and Penance foil their plan. Episode 2 may reveal more information about them and their maniacal leader, who conducts barbaric experiments on the Touches.