THE SERPENT: WHAT HAPPENS TO CHARLES SOBHRAJ NOW? 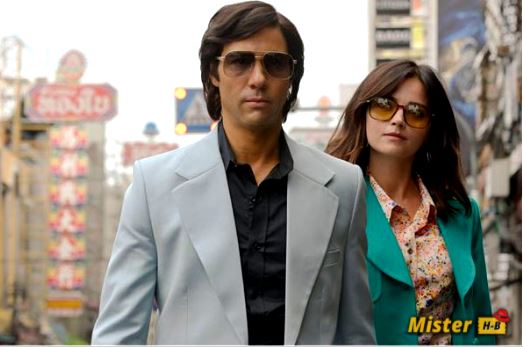 Charles Sobhraj is the main character in Netflix’s The Serpent, so where is he now, what has happened to him? Here’s everything we know about the serial killer situation.

Here’s an update on Charles Sobhraj, the real criminal from The Serpent. The 2021 Netflix series is set in the mid to late 1970s and explores what prompted the subject to kill at least 12 people in multiple countries. The end credits of The Serpent acknowledge Charles Sobhraj’s current legal issues but gives no information about his recent health issues.

In The Serpent, Charles Sobhraj is presented as a crook who hates hippies. Portrayed by Tahar Rahim, the character leads a privileged life with his girlfriend Marie-Andrée Leclerc (Jenna Coleman) and uses his right arm, Ajay Chowdhury (Amesh Edireweera), to lure and rob unsuspecting tourists. Sobhraj ends up murdering a 21-year-old American Teresa Knowlton (Alice Englert), then continues to kill to cover up her crimes while funding trips to many countries. The Serpent is set like a traditional thriller, with Dutch investigator Herman Knippenberg (Billy Howle) attempting to uncover the true identity of “Alain Gautier”.

The Serpent ends with the release of Charles Sobhraj in 1997, to inexplicably leave France (where he could live as a free man) and return to Kathmandu, Nepal (where he could still be accused of crimes). Charles Sobhraj was detained for a murder committed in 1975, found guilty, and then sentenced to life in prison. In 2014, he was convicted of another murder in 1975 and sentenced to an additional 20 years in prison. The Serpent reveals that Sobhraj remains jailed in Kathmandu as of December 2020, which could leave Netflix viewers wondering about possible new developments in 2021. Here’s everything we know about Charles Sobhraj’s current situation.

Charles Sobhraj is currently 76 years old and remains in prison. He has had several open-heart surgeries and will have at least one more. The “Snake” or “Bikini Killer” is famous for his past prison escapes, including one in 1986 that involved throwing a prison party for the guards, drugging them, and then getting out of the institution. Considering Charles Sobhraj’s current state of health, it appears he is destined to spend the rest of his life in a Kathmandu cell. 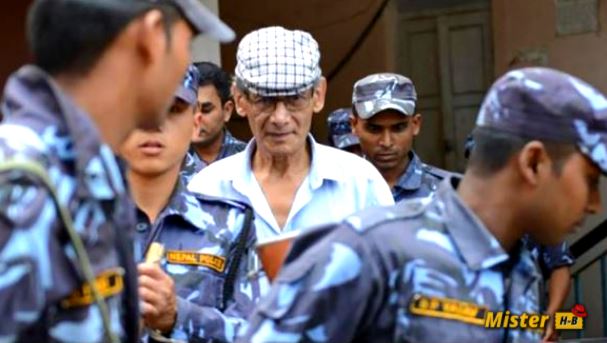 Charles Sobhraj admitted to killing 12 people. Rumor has it that he murdered even more people in Southeast Asia and other countries and that he may have been involved in the disappearance of Chowdhury, who vanished in 1976 after a confrontation. with Sobhraj and Leclerc. The Serpent is essentially about the subject of its title, but it also focuses on Knippenberg – now 76 – who remains determined to uncover the whole truth about Sobhraj:

If you have not yet seen The Serpent series, it is available to stream on Netflix.