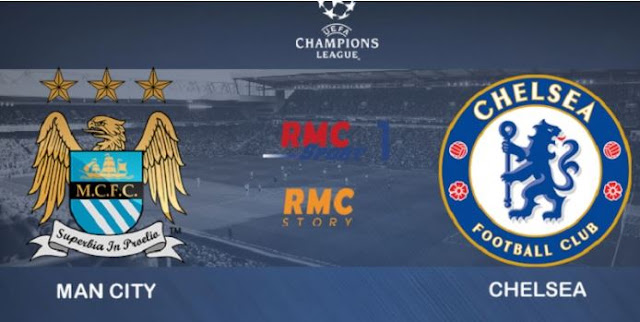 DISCOVER WHICH CHANNEL TO WATCH MANCHESTER CITY VS CHELSEA ON! DATE AND TIME OF MATCH, STREAMING, AND MORE.

Chelsea and Manchester City, two deep-pocketed titans of the English Premier League, will play this Saturday in the 2021 Champions League final in Porto, Portugal. Chelsea, who have collected titles and trophies since 2003, has already won the competition once, in 2012. Manchester City, a club that has only emerged in the last decade from the shadow of its more famous neighbor. , Manchester United, play the final for the first time.

To reach this stage, the Citizens of Pep Guardiola silenced Paris Saint-Germain in the last semi-finals. While the Blues eliminated Real Madrid from Zinedine Zidane in two sets. As the Etihad Stadium giants hope to win the award for the first time in their history. Thomas Tuchel’s team aims to lift the tiara for the second time in their history.

WHAT DATE AND TIME FOR THE 2021 CHAMPIONS LEAGUE FINAL?

The Champions League Final between Chelsea and Manchester City will take place on Saturday 29 May. The kick-off time will be at 9 p.m. in France! The match will take place in Portugal, on neutral ground, at the Dragon Stadium in Porto. It was originally scheduled to take place at the Atatürk Olympic Stadium in Istanbul, Turkey, but it was moved so that fans could attend.

Each club received an allowance of 6,000 tickets for the game, and organizers said the crowd would be limited to 16,500.

ON WHICH CHANNEL TO WATCH THE 2021 CHAMPIONS LEAGUE FINAL?

The meeting will be carried unencrypted on RMC Story and on RMC Sport 1, the free channel of the Altice group. You can also watch streaming on sites such as stream on port or footlive.