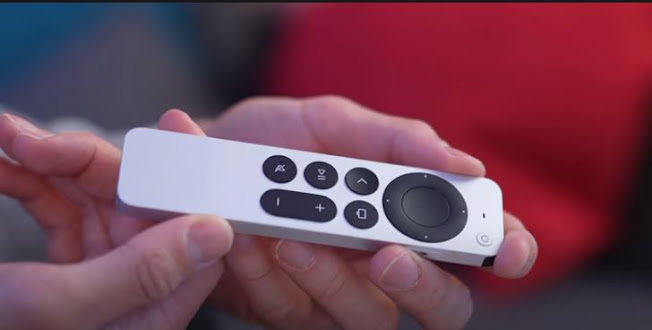 Apple TV users have been forced to watch videos on YouTube of lower quality for a few years now. However, this Apple TV 2021 will allow us to reconnect with customers who have strayed down the wrong path by purchasing other similar products or even heading to the Nvidia Shield TV.

Apple TV is one of the very useful accessories that turn a classic TV into a smart TV. With this Apple TV 4K 2021, Apple not only brings new features that will improve the user experience, but also a feature that everyone is eagerly awaiting. Indeed, the latter will allow you to watch a video in 4K 60 frames per second on the YouTube application of Apple TV.

As a reminder, users who own the old Apple TVs are forced to watch 1080P videos – or 4K for those who have the model – at 30 frames per second. Lots of people complained, but Apple didn’t budge. However, the company has decided to give the 2021 Apple TV 4K a bit of a facelift.

Future buyers of the latter will finally be able to watch YouTube content with 4K definitions and 60 frames per second. This upgrade is only available on newer generations, people with older models will have to settle for Apple’s clamping – or take the plunge and upgrade their hardware.

This new functionality is notably possible thanks to the addition of a new CODEC within the Apple TV OS itself. The Cupertino company has also added a feature that will calibrate the colorimetry of the screen using the Face ID sensor on its iPhone. After analysis, you will therefore have the choice to keep the new colorimetry or to keep the old one if it already suits you.

As for the design, Apple didn’t revolutionize the genre either, it just made a few modifications to the Siri Remote. In any case, Apple has made a nice minor update, the games are much smoother, navigation is also subject to this upgrade which improves ergonomics during use.