Black Lightning Season 5: when to release? A planned sequel? 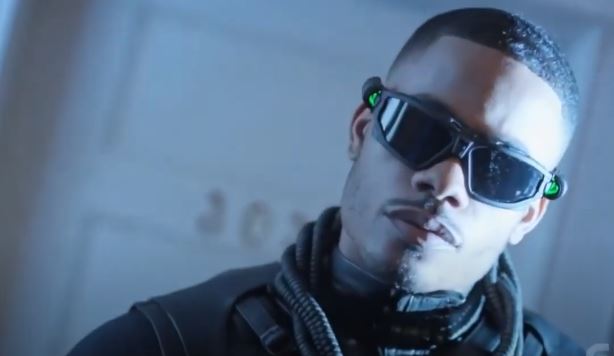 DISCOVER ALL THE NEWS ABOUT BLACK LIGHTNING SEASON 5! RELEASE DATE, RENEWAL, AND MORE.

Black Lightning is available on Netflix! Continue reading to learn everything there is to know about the Season 5 premiere! Developed for the screen by Salim Akil, it stars Cress Williams as Jefferson Pierce, a retired black superhero who returns to action after his neighborhood has been plagued by criminal activity. The first episode of the series aired on January 16, 2018.

In four seasons, the show received a rather positive reception from critics. Although not as popular as other superhero series within the Arrowverse. She has developed a dedicated fan base who are committed to Jefferson Pierce and his family’s fight for justice. Naturally, fans will have to wait for news of Black Lightning season 5. Then we are here to help. Here’s everything we know about Black Lightning Season 5.

WHAT IS THE RELEASE DATE FOR SEASON 5 OF BLACK LIGHTNING?

Black Lightning Season 4 was released on February 8, 2021, and ended on May 24, 2021. Season 4 consists of 13 episodes that are approximately 40 minutes long. The network announced in September 2020 that Supergirl would end after its sixth and final season. But in a shocking turn of events, in November 2020, The CW announced that Season 4 of Black Lightning would also be the last of the series. Despite just adding Black Lightning to the same universe as the other Arrowverse series, the CW was ending the Freeland-centric drama.

With Black Lightning already on set at that point, it was a shock not only to the fans but also to the creative team and the cast. Nonetheless, Black Lightning season 4 came with a final war against Tobias Whale, as the series finale saw Jefferson Pierce take on his nemesis once and for all. While Black Lightning Season 5 isn’t planned, a series finale isn’t always the end when you exist in a shared universe like the Arrowverse.

WHAT POSSIBLE FOLLOW-UP FOR OUR HERO?

The Black Lightning series finale saw Jefferson officially retire as a superhero, at least as a protector of Freeland. In the final scene, Jefferson passed the torch to Thunder, Lightning, and Grace, while announcing that he and Lynn Stewart were going to remarry. Even though Black Lightning Season 5 won’t take place next year, that doesn’t mean Cress Williams couldn’t don another costume.

According to Williams, he was invited to participate in a few episodes of season 8 of The Flash. Originally, the script for the Black Lightning finale called for Jefferson to retire altogether, but due to the possibility of staring in Flash, Williams had the script edited to leave it more open-ended. To be clear, Williams said they were only in the talks, but it looks like The Flash’s creative team has some story ideas for Jefferson.

While Black Lightning Season 5 hasn’t become a reality, that doesn’t stop the other Arrowverse series from having the Freeland characters as guests next season and beyond.