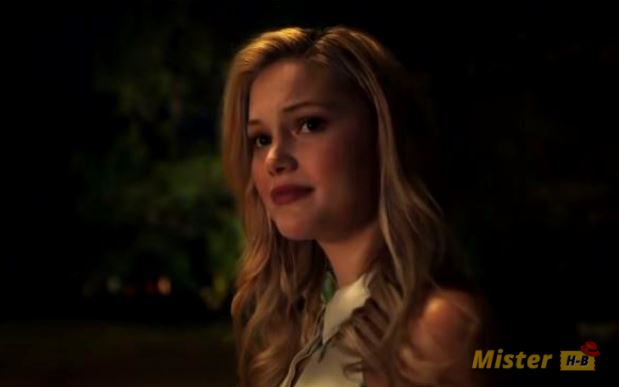 DISCOVER ALL THE NEWS ABOUT CRUEL SUMMER EPISODE 5! DATE AND TIME OF EXIT AND MORE…

Cruel Summer is available on streaming sites! If you want to know when Episode 5 is out and what it will bring in store for you, read on! At the heart of Cruel Summer, it is above all a question of memory. By alternating between three distinct timelines in each episode, the series not only maintains its mystery but questions how our accounts of events can be skewed.

By trauma, by nostalgia, or by our changing opinions about the people around us. But after undergoing extreme circumstances, our brains can even alter our memories of a traumatic event, leaving traces in our memory. Cruel Summer Episode 4 questions the nature of Kate’s memories. Could it be that they were altered by his PTSD? And if so, what does that mean for her lawsuit against Jeanette and her attempts to move forward? We tell you all about the release of Episode 5 of Cruel Summer!

WHAT IS THE RELEASE DATE AND TIME FOR CRUEL SUMMER EPISODE 5?

The release date of Episode 5 of Season 1 of Cruel Summer has been set for May 11, 2021, on Freeform in the US. Regarding the release time of Episode 5 of Cruel Summer, it has been set for 10 p.m. ET or 7 p.m. PT. This will give an hour of release on the night of May 11 to 12 on streaming sites in France! The series is slated to hit Amazon Prime Video later this year!

Cruel Summer Season 1 Episode 5, titled As The Carny Gods Intended, ’will likely portray the events of County Fair Day in 1993, 1994, and 1995. Jeanette could start following Kate. Derek could see this and scold her. Jamie might point out to Kate that her memories are somewhat inconsistent from the trauma and ask her if she is sure she saw Kate that day.

There will probably be a meeting between Kate and Jeanette, probably inside a hall of mirrors at the fair. Kate’s passage there could trigger her memories of the days of her captivity. In 1995, Jeanette seemed to have no one on her side except her father and could desperately try to cling to this unique source of support. Meanwhile, Kate will likely be determined to leave the past behind.