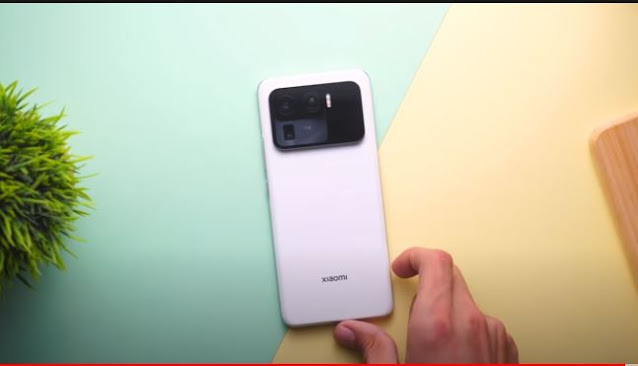 Xiaomi engineers have reportedly imagined a technique that would allow the brand to bring modular smartphones to the market.

A few years ago, it was thought that modular devices were the future of the smartphone market. Indeed, many manufacturers have tried to offer this type of device, but without success.

We can remember the Ara project, which was finally abandoned by Google, or the LG G5 on which users had the possibility of attaching models to add functionality. Today, you would think modular smartphones are a thing of the past.

In essence, the document describes devices composed of three modules, and which can be connected or detached via a system of rails. The first module would include the cameras as well as the processor, while the second would include the battery. As for the screen, it would be on at least two of the three modules.

Let’s not get carried away

But of course, at the moment, this is only a patent. However, companies like Xiaomi do not use all the patents they have. Also, it is not certain that the Chinese brand will ever launch a modular smartphone. But at least this type of document gives us some idea of ​​the technologies that the company’s engineers are thinking about.

As a reminder, modular smartphones can have two advantages. First, since the different elements can be detached, the user can have the possibility to choose the characteristics of his device by choosing a module. The lifespan of the smartphone can also be increased since it is easy to replace a defective or obsolete module.

The brand that comes closest to this ideal is Fairphone. Specializing in eco-friendly devices, in 2020 it launched a camera module that users can purchase and install on the 2019 model (to improve features).

“By establishing a market for ethical electronics, we are encouraging the entire industry to act more responsibly. By making the ethical choice to buy a Fairphone, you are signaling to your friends and relatives how their choices affect people and the planet, ”explained Eva Gouwens, CEO of Fairphone, at the launch of this camera module.