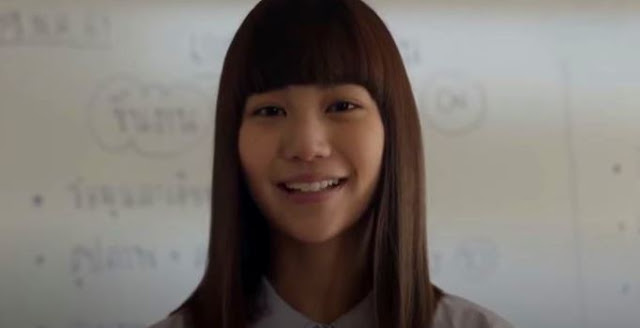 DISCOVER ALL THE NEWS ABOUT GIRLS FROM NOWHERE SEASON 2 ON NETFLIX! RELEASE DATE, RENEWAL, AND MORE.

The 2018 anthology series became a fan favorite upon release due to its intriguing storyline and episodes. The show portrays the hypocrisy and the true identities of people in this greedy world. Girls From Nowhere is a Thai television series.

The fantasy and mystery show was released in August 2018. The series received immense love, and it was later chosen by Netflix as the new network for the series. Previously, Season 1 of the series aired on GMM 25. However, now Girls from Nowhere will be released as the original Netflix across the world. We tell you all about the release of Season 2 of Girls from Nowhere on Netflix!

WHAT IS GIRLS FROM NOWHERE SEASON 2 RELEASE DATE AND TIME ON NETFLIX?

The first season was released in 2018 on Netflix with 13 episodes of approximately 40 minutes. The Girls From Nowhere Season 2 release date has been set for May 7, 2021, on Netflix! For the more impatient who want to know what time the series will be released. The release time for Girls From Nowhere Season 2 has been set for 9:01 am on Netflix in France being classified as an Originals series.

SUMMARY OF THE FIRST SEASON

Nanno is admitted to an extremely prestigious school after being transferred, the school has a huge reputation and also received the award for the purest school of the year in this region. The school is great and people want their children to study in such a great educational center.

But the story takes a different turn. The school teacher asks Nanno to help him make yoga videos that will be posted for educational purposes. Nanno is more than happy to help the teacher at a new school as she believes it will allow him to form healthy relationships with new people in the school.

But contrary to his mentality, the teacher turns out to be a predator of children. While helping the teacher, he began to inappropriately touch Nanno. Nanno understood the script and acted as if she was okay with what was going on; because she knew that acting directly might not end well right now.