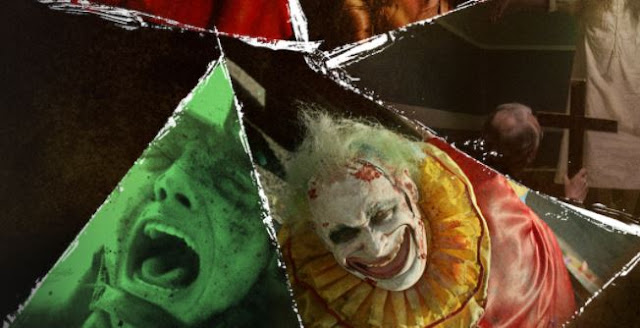 DISCOVER ALL THE NEWS ABOUT SEASON 3 OF HAUNTED ON NETFLIX! DATE AND TIME OF EXIT AND MORE.

Haunted is available on Netflix! If you want to know all about Season 3, read on! If you are unfamiliar with the format, each episode acts like a new story told by different people around the world. These are horror-themed incidents that happened in real life. Each episode consists of the testimony of the victims and the recreation of the creative team behind the show.

If you’re a fan of haunted house movies or horror movies set in forests, this season features more true-to-life accounts of people who survived encounters in such places and more. We tell you all about Season 3 of Haunted on Netflix!

WHAT IS THE RELEASE DATE AND TIME FOR SEASON 3 OF HAUNTED NETFLIX TESTIMONIALS?

The second season was released in October 2019 with 6 episodes. Normally, Netflix tries to release this kind of series for October. However, the global pandemic has delayed all productions. The haunted Season 3 release date on Netflix has been moved to May 14, 2021!

For the more impatient who want to binge-watch the series. The release time of Season 3 of Haunted has been set at 9:01 am on Netflix being classified as an Originals series!

Season 3 of Haunted will stick to the same format as the first two seasons. As fans will be able to see real people telling real paranormal stories with reenactments. Like the other seasons, it will consist of six episodes of approximately 30 minutes.

The trailer reveals that one of the stories will revolve around a satanic cult, another fighter in what appears to be a plume of smoke, a demonic cat, a dead butler, and the Daughter of the Ring.