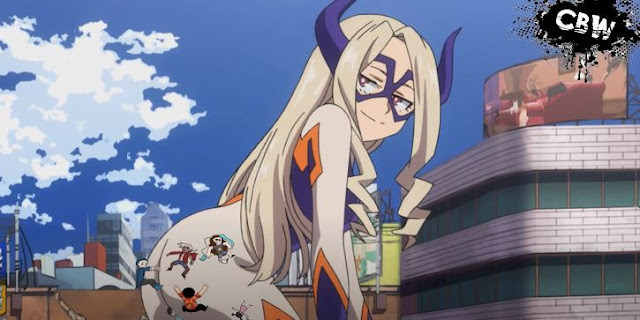 DISCOVER ALL THE INFOS CONCERNING EPISODE 9 OF SEASON 5 OF MY HERO ACADEMIA ON DNA IN FRANCE! DATE AND TIME OF EXIT AND MORE.

My Hero Academia is available on DNA! If you want to know all the info on Episode 9 of Season 5, read on! Based on the manga series of the same name written and illustrated by Kōhei Horikoshi, this is a shounen anime series of superheroes. It revolves around Izuku Midoriya, an ordinary or Quirkless boy living in a world where 80% of the population has powers.

Classes A and B have a win and a loss. The combat training battle continues at U.A High. The third battle begins, and the Class A team gets a head start with Todoroki’s Ice Attack. But Honenuki’s Quirk changes everything, and the match was starting to seem to be going in favor of the Class B team. Juzo decides to help Tetsutetsu as Todoroki outshines him with the powers of ice.

Tenya pierces and challenges Juzo. The latter comments that Tenya is going to rush because her legs are made for that. Tenya attacks with his new style: Recipro Turbo. He rushes into the fight and realizes he has to get there within ten minutes. Juzo wonders if Tenya is going to beat him with a new move he’s never seen before. Juzo begins to receive beatings and realizes that Ingenium is too fast and cannot read his movements.

He comments that he is no match for Tenya. He touches the ice created by Todoroki and melts it. Juzo dives inside the ice using a Quirk called Softening. To learn all about My Hero Academia Season 5 Episode 9, read on!

WHAT IS THE RELEASE DATE AND TIME FOR MY HERO ACADEMIA SEASON 5 EPISODE 9? 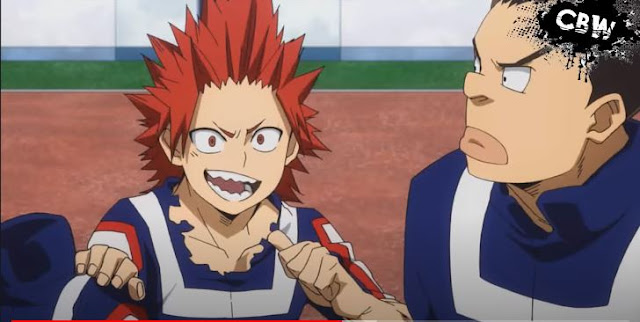 In Episode 9 of My Hero Academia Season 5, Bakugou could show that he can also be a team player and a leader. He is an extremely powerful hero. His opponents might find he has completely changed his fighting style, making all their preparations for him virtually useless. The other team’s captain, Setsuna, will likely have a hard time adjusting to the situation and will not be able to come up with any new plans. It will probably cost his team.

Bakugou could run after Kojirou and fall into a trap set by Yousetsu. One of his teammates, probably Rikidou, will then save him with his Quirk Sugar Rush. As Yousetsu tries to protect himself from Bakugou’s relentless attacks, he fails to realize that the other boy is pushing him towards Kyouka and Hanta. In a final attempt to win the match, Setsuna will likely try to put his team and his actions in order, but it may already be too late.