No season 2 for The Irregulars of Baker Street: Netflix has canceled the series 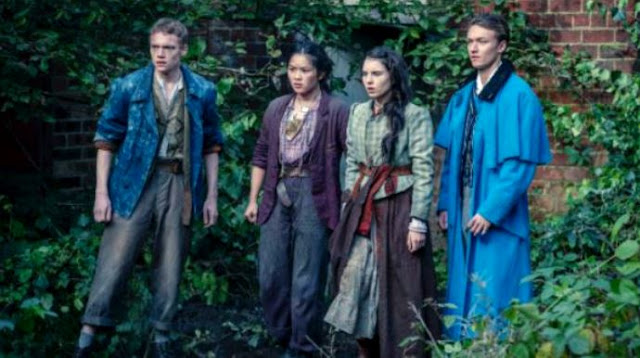 No season 2 for The Irregulars of Baker Street

The Irregulars of Baker Street series will not be returning for a second season on Netflix, although it has received generally favorable reviews from critics and subscribers of the streaming platform.

Netflix has indeed canceled The Irregulars of Baker Street after the first season of eight episodes of this supernatural detective series, which was released on March 26. Set in Victorian-era London, The Irregulars of Baker Street centers on a group of teenagers who work as investigators for Dr. John Watson and Sherlock Holmes. The series is loosely based on Sir Arthur Conan Doyle’s Baker Street Irregulars, which appear in three of the author’s famous Sherlock Holmes stories.

Tom Bidwell created The Irregulars of Baker Street, with Thaddea Graham as leader Bea. The Crime Resolution Team also included Spike (McKell David), Billy (Jojo Macari), Leopold (Harrison Osterfield), and Bea’s younger sister Jessie (Darci Shaw). In addition, Royce Pierson played the role of Dr. Watson and Henry Lloyd-Hughes that of Sherlock Holmes. While The Irregulars of Baker Street could join Girlboss and Disjointed on the list of canceled Netflix original series after just one season, the drama series has garnered a solid 78% review average on Rotten Tomatoes, which is a number that people associated with the series can be proud despite everything.