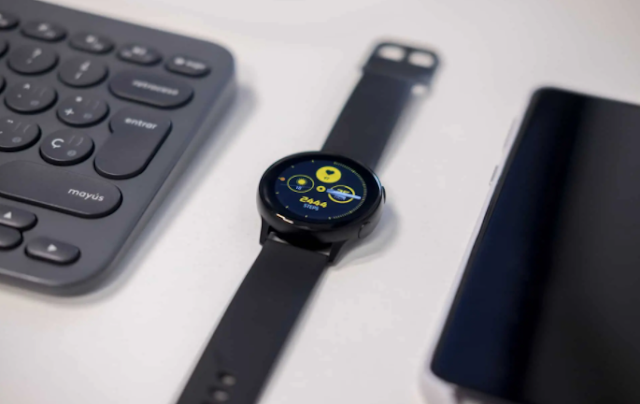 Since the launch of the first Samsung Galaxy Watch, Samsung has favored its operating system. Named Tizen, the latter is equipped on all of the manufacturer’s connected watches. However, this habit is about to change according to recent rumors. Android could thus soon be privileged for the next generations.
For years, Samsung has therefore favored Android for its smartphones, but not for its connected watches. Indeed, the South Korean manufacturer has focused from the start on Tizen, its ecosystem for Galaxy Watch. According to new rumors, Android will be used for future watches produced by Samsung.

Dutch media GalaxyClub has just shared new information on the future of Samsung smartwatches. According to the latter, two new connected watches are in preparation by the manufacturer. Previously, the Galaxy Watch 3 had the following model number SM-R8xx. The site has spotted the mention of their successors for 2021 with the reference name SM-R86x and SM-R87x.
The two Galaxy Watch models discovered would thus be the same watch, but with different dimensions, but also connectivity (a Bluetooth model and another 4G). It, therefore, seems that the Galaxy Watch 3 is not available in an Active version as before, but that a Galaxy Watch 4 is arriving directly. 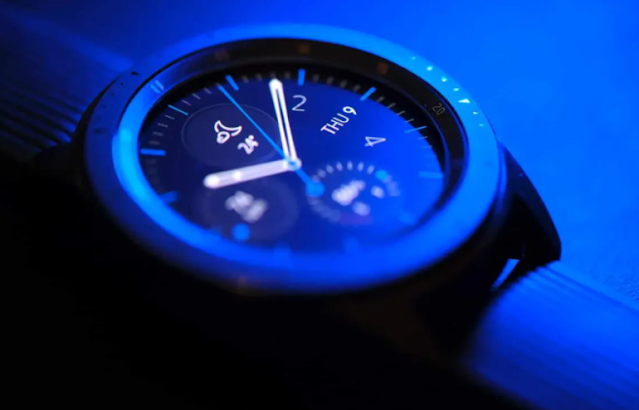 Finally, we recently learned from a post from the Ice Universe leaker that the next connected watch will run on Android instead of Tizen in 2021. An overall strange announcement was given that Samsung has established a very good reputation through its operating system. However, the South Korean firm could gain a few points if it decides to switch to Android, the Wear OS ecosystem for connected watches. Indeed, this system would have the benefit of being more secure and would allow access to a much more developed catalog of dials.
Normally, Samsung’s s new smartwatches are expected to be showcased later this year at the next Galaxy Unpacked conference. According to the latest rumors from the hallway, the latter would take place during July 2021 and would notably present the brand’s next foldable smartphone: the Galaxy Z Fold 3.
Tags: ExclusifTechnology
ShareTweetShare