Special Season 2: Ryan continues his exploration of the world on his own. 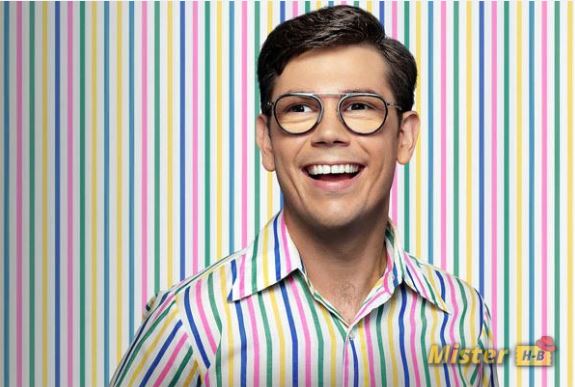 When Netflix finally announced the return of Special, it was revealed that Season 2 would be the last of the series. These are the final episodes that we can now discover on the streaming platform.

If you’re not familiar with Special, this semi-autobiographical comedy by Ryan O’Connell is based on his memoir “I’m Special: And Other Lies We Tell Ourselves”. So, the series tells us about Ryan (played by O’Connell) who is a young gay man with mild cerebral palsy. Brooded by his mother (Jessica Hecht) and cloistered at home, Ryan suffocates and decides to change that by taking his destiny in hand. He rewrites his story to live his real life and become an adult, at last.

The story of Season 2 will begin two months after the premiere ends, as Ryan suffers from blank page syndrome and continues to avoid his mother. Separately, they seek to find happiness and face new obstacles.

In terms of the cast, in this season 2 of Special, we find Ryan O’Connell again accompanied by Jessica Hecht, Punam Patel, Marla Mindelle, Augustus Prew, and Patrick Fabian.