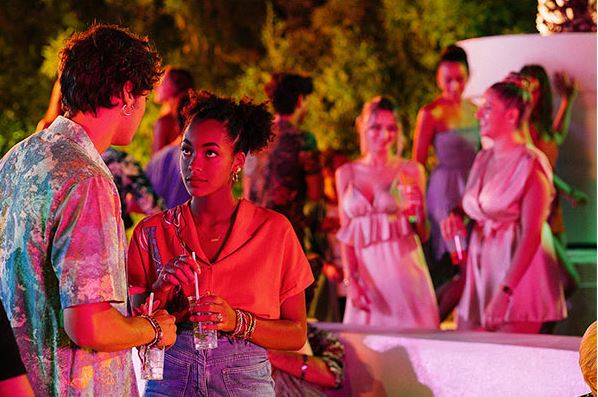 Netflix gives us a taste of summer by announcing the upcoming return of Summertime Season 2 with a teaser. More than a year after the first season, the platform invites us to spend another Italian summer on June 2nd.

As a reminder, Summertime is a new adaptation of Frederico Moccia’s first book. The first season thus introduced us to Ale and Summer who come from different worlds. He is a former motorcycle champion, savage and determined to take control of his existence. She refuses to comply and dreams of escape, but she knows that she is the one who keeps her family together. Their love will grow as the summer progresses. For them, this vacation will be unforgettable.

Summer is naturally back in Season 2 of Summertime and a lot has happened in a year. Summer, Edo, and Sofia have passed their exams and are looking to the future, Ale is in Spain pondering his return to the circuits and his new history with Lola, while Dario searches for his path. They are each discovering the reality of adult life, but love will be the common thread throughout their summer. To the rhythm of an intoxicating soundtrack, the torment and ecstasy of a feeling both dreamed of, desired and feared which finally becomes reality will present the characters with their share of new challenges.