Tesla accused by Norway of reducing the efficiency of charging stations 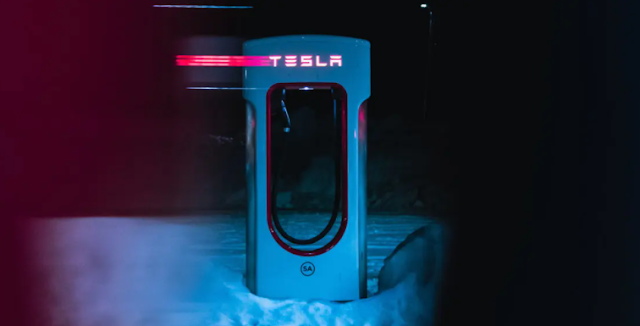 Following the recent decision by Tesla and Elon Musk to purchase the brand’s electric vehicle with Bitcoin, a new case has brought the company to a standstill. Indeed, Norway, which devotes part of its budget to installing charging stations to allow the population to charge their electric vehicles, has just complained about Tesla. According to the Engadget media outlet, the northern European country accuses Tesla of deliberately reducing the efficiency of its charging stations.

The Norwegian court found Tesla guilty. Elon Musk’s firm will therefore be forced to compensate each Tesla owner up to the loss, ie 136,000 crowns, 16,000 dollars, or 13,078 €. According to the Norwegian media nettavisen, the total sum that Tesla will have to pay would greatly exceed the hundreds of millions of dollars.

Although it was Norway that took the first steps, other countries realized that this problem – which it was not – affected them as well. The filing of complaints from several users indicates that the range has dropped by 48.28 kilometers since the update that was released in 2019, as reported by the media electric.

The charging stations quickly established in the country are also part of the complaints vis-à-vis Tesla. Owners of Teslas purchased between 2012 and 2015 have reportedly seen an increase in charging time, despite Tesla’s stated desire to “protect the battery and boost battery durability” at the time. 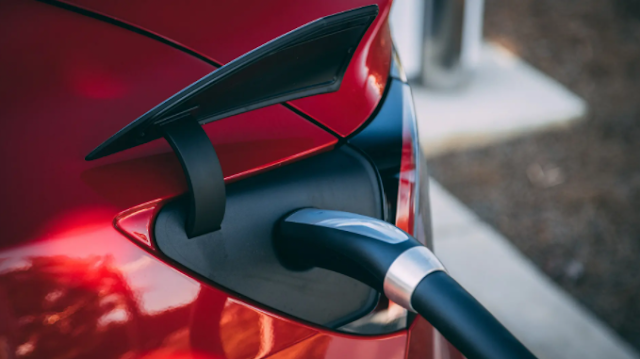 According to reports from owners in Norway, Denmark, and the United States, the capacity of the battery built into their electric cars has dropped by 11%. An abnormal drop according to the scales provided by Tesla. Tesla has yet to speak on the outcome of the Norwegian court.

In the meantime, nettavisen has confirmed that the protagonists in the lawsuit will be compensated € 13,078 each – if Tesla does not appeal by then. Norway has a larger fleet of electric cars, with nearly 10,000 electric cars circulating in the country. According to the media’s comments, Tesla’s fine could blaze like snow in the sun.