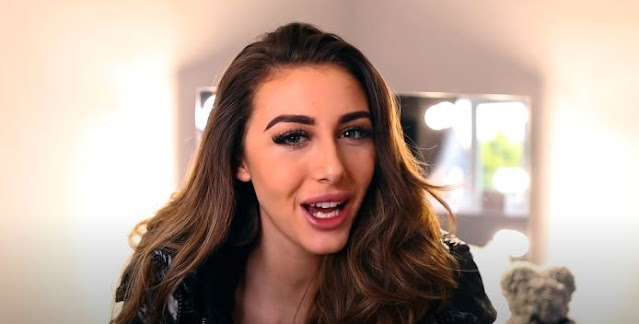 DISCOVER ALL THE NEWS ABOUT THE CIRCLE GAME SEASON 3 ON NETFLIX! CASTING, RELEASE DATE, AND MORE.

The Circle Game is available on Netflix! If you want to know all about the Season 3 release, read on! The Circle is one of the most popular reality TV shows on Netflix right now. We know that Season 3 of The Circle will take place, but when will it be released? In the meantime, we reveal the identity of the winner of the second season here!

The good news is that Season 3 of The Circle is going to take place. Netflix has a habit of abruptly canceling programs or saying nothing about the fate of the shows. The casting is open for season 3 of The Circle. If you’ve got what it takes or want to give it a shot, why not apply to see if you can make it into the next season? The application process is fairly straightforward, but you will need to think long and hard about your profile and your intro video. We tell you all about Season 3 of The Circle on Netflix!

WHAT IS THE RELEASE DATE FOR THE CIRCLE SEASON 3 ON NETFLIX?

The second season was released in April 2021 over 3 weeks with 13 episodes of approximately 50 minutes. Given that the series plans to close casting applications around October 2021. And since The Circle appears to be filming in a matter of weeks, The Circle season 3 release date could be set for April 2022 on Netflix.

With most reality TV programs, shooting in a bubble is possible. So even if these COVID-19 variants continue to cause major problems, it’s possible that Season 3 of The Circle could be filmed without a hitch.

ALL THE INFOS CONCERNING THE CASTING OF SEASON 3 OF THE CIRCLE!

If you think you have what it takes to win friends or influence people in your quest for a big cash prize, here’s what you need to do: Apply online at The Circle Casting. That’s all! Be sure to select the country you are applying for, UK or US, and go.

Applying itself isn’t too difficult, especially if you’ve already thought about what you would put in your Circle profile. You will need to answer a few questions about yourself, provide links to your social networks, upload a few photos and a one-minute video to introduce yourself. Check the website for all the details, of course!