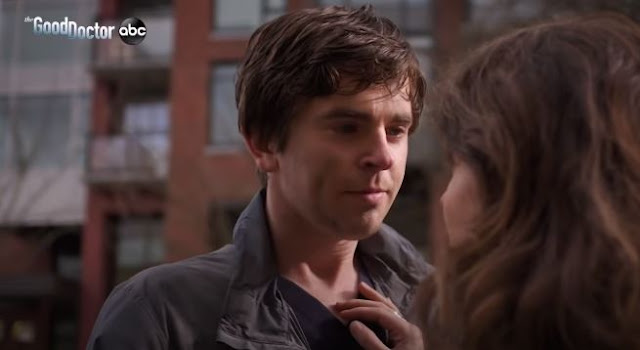 The Good Doctor is available on Amazon Prime Video! If you want to know when Season 4 will be released, read on! Although the production of ABC’s medical drama has been delayed by the global pandemic. The series began airing new episodes in November 2020. COVID-19 will be central to the plot of the first episode, which will also feature a new group of cast members, Noah Galvin. The Good Doctor Season 4 promotion also shows the characters mourning the loss of Dr. Neil Melendez.

WHAT IS THE RELEASE DATE FOR SEASON 4 OF THE GOOD DOCTOR ON AMAZON PRIME VIDEO?

With Season 3 released in 2019 and Season 4 starting in November 2020, the wait shouldn’t be too long! The new episodes are already available depending on the regions on Amazon Prime Video but not yet. We believe that the release date of Season 4 of The Good Doctor on Amazon Prime Video should be set once Season 4 is completed in the US, i.e. by the end of summer 2021!

A little delay could be added, but you should have Season 4 of The Good Doctor on Amazon Prime Video by the end of 2021!

As can be seen in the trailer, the series will begin with a two-part episode on the coronavirus pandemic, with new couple Shaun and Lea having to deal with their new socially distant relationship with Zoom dates and reunions. on either side of Shaun’s front door. COVID-19 is likely to be particularly difficult for the team at St. Bonaventure Hospital, as they face the challenges of the virus while mourning Melendez.

The creator of The Good Doctor has revealed, however, that Season 4 will not be entirely devoted to the pandemic. Speaking at New York Comic-Con, he said they wanted to pay tribute to frontline workers … but that she has been so present in everyone’s daily life that only one part will deal with this as the primary goal of a series is the escape!