The Woman in the Window: Is this inspired by a true story? 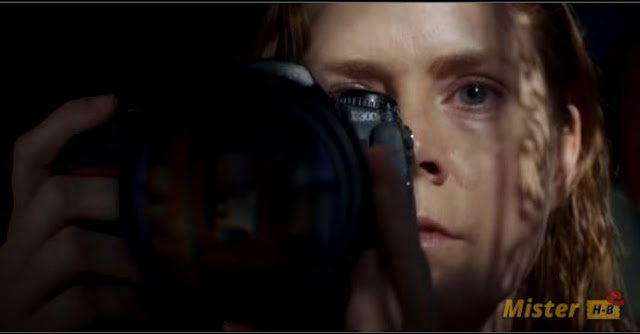 The Woman in the Window

FIND OUT IF THE WOMAN IN THE WINDOW ON NETFLIX IS INSPIRED BY REAL FACTS!

The Woman in the Window is available on Netflix! If you’d like to know the movie is based on a true story, read on! Directed by Joe Wright, Woman in the Window is a dark, disturbing, and cerebral psychological thriller that catches audiences off guard. The camera follows child psychologist Dr. Anna Fox, who battles her agoraphobia by spying on her new neighbors who move into the apartment across the street.

As Anna intrudes into the life of the family, her search for truth plunges her into a whirlwind of manipulation and disbelief. Starring Hollywood stars like Amy Adams, Julianne Moore, and Gary Oldman, the movie uses its material to perfection. However, if after watching the movie you are made to doubt the credibility of the story, we will have to enlighten you. So is The Woman in the Window based on a true story? Before we continue, if you have any questions regarding the ending, they are answered right here.

Look Both Ways: Is it inspired by a true story? 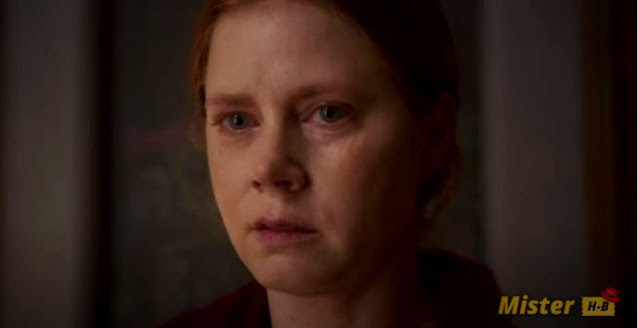 IS THE WOMAN IN THE WINDOW INSPIRED BY A TRUE STORY?

As is the case with any crime story. The question of the inspiration behind The Woman in the Window quickly arose, especially since the movie is based on a book. However, The Woman in the Window  is not based on a true story, although parts of the story may seem like something you could have easily read on the news. But it has been embroiled in controversy because of its similarities to other works.

Beyond controversies, inspirations, or plagiarism, The Woman in the Window is influenced by Alfred Hitchcock, notably by the movie Rear Window, in which a photographer confined to a wheelchair thinks he has witnessed a murder after having spent her time observing her neighbors using a telephoto lens and binoculars by Paula Hawkins’ The Girl on the Train, in which a young woman witnesses strange events on her daily train ride.

And by the aforementioned novel Gone Girl, in which a writer’s wife goes missing and the writer becomes the prime suspect. Women at the Window has therefore been influenced by various movies and novels, and it is up to the audience to decide whether they shamelessly copied some of them or not.

Look Both Ways: Is it inspired by a true story?

Royalteen: Explanation of the end! Lena & Kalle as a couple?

Royalteen: Where was it filmed? Filming locations!