Venom 2: Find Out What Songs Are In The Trailer! 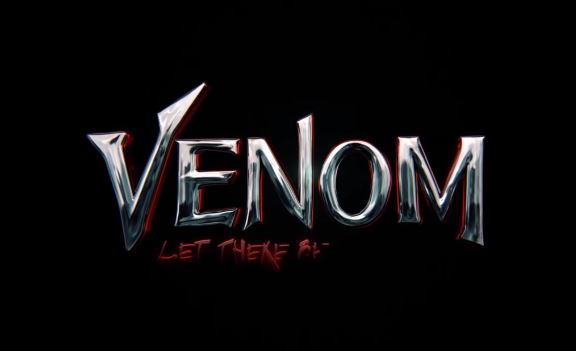 ALL THE NEWS CONCERNING THE MUSIC IN THE VENOM 2 TRAILER!

Venom, which was released in 2018, wasn’t quite the movie that fans had hoped for. Little intrigue and pacing issues, a well-rendered CGI symbiote was one of Venom’s few graces. But regardless of critics’ opinion, Tom Hardy’s solo release at Sony was a box office hit, and a sequel quickly hit production.

Directed by Andy Serkis from a screenplay by Kelly Marcel, Venom: Let There Be Carnage is yet another opportunity to honor Marvel’s famous monster. And the promise of a clash between Hardy’s Eddie Brock and Woody Harrelson’s Carnage goes in that direction. Many productions were impacted by the pandemic, including Venom: Let There Be Carnage. With the sequel entering post-production as Hollywood begins its 2020 shutdown. Now slated for September 2021, fans won’t have to wait long for their next dose of Venom.

WHAT ARE THE SONGS IN THE VENOM: LET THERE BE CARNAGE TRAILER?

The official trailer for Venom: Let There Be Carnage hinted at a stranger, less serious tone. Which could bode well for the finished product. This change in tone for Venom 2 is reflected in both songs in the trailer. The first, sung by the symbiote as he tries to make Eddie’s breakfast, is a truncated version of George and Ira Gershwin’s classic “Let’s Call the Whole Thing Off”.

The music was originally written for the 1937 film Shall We Dance, where it was performed as a duet by the legendary Fred Astaire and Ginger Rogers. The song’s message of two fundamentally opposing people getting along is comically twisted in the Venom 2 trailer to reflect Eddie’s relationship with the symbiote.

The second song then played in the background for the remainder of the Venom: Let There Be Carnage trailer is Harry Nilsson’s “One”. Like the first song, “One” reflects the story of the film, this time in two different ways. First off, this is a new joke about the relationship between Eddie and Venom, who are both different beings and the same. It is also an allusion to the film’s villain, Carnage, who brings a second symbiote to the streets of Earth for the first time since the end of the first film.

Overall, the Venom 2 trailer portends a more absurd superhero movie than its predecessor, with some undertones of dark comedy. Hopefully, this will help the film succeed where the original failed. By embracing the weirder aspects of Venom’s character and his stories in the comics without taking yourself too seriously. Venom: Let There Be Carnage hits theaters on September 24.