Vikings Season 6 Part 1: When to release on Netflix? 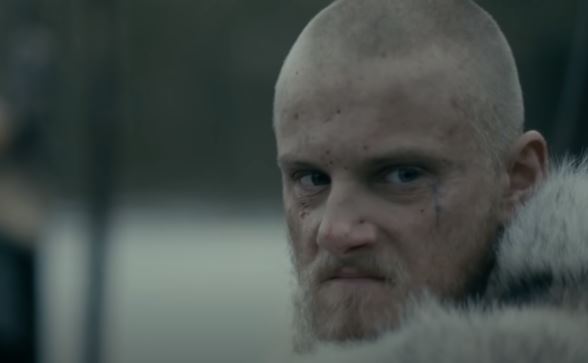 DISCOVER ALL THE NEWS CONCERNING PART 1 OF VIKINGS SEASON 6 ON NETFLIX IN FRANCE! DATE AND TIME OF  RELEASE.

Vikings are available on Netflix! If you want to know when Part 1 of Vikings Season 6 will be released on Netflix, read on! Brace yourselves Vikings fans, the final episodes are almost here and they promise to bring this historic drama to an epic conclusion.

The series, created by Michael Hirst, premiered in 2013 and made news as the History Channel’s first scripted series. Although it is from an authoritative documentary producer, many have pointed out that Vikings were not entirely accurate in some of her stories, although she remained consistently entertaining.

While Vikings Season 6 plot details are already available online for release in the US, we will not cover them in the article. What we can tell you, however, is that it will be a hell of an end to the series because it will be the last season. Discover all the information regarding the release of Part 1 of Season 6 of Vikings on Netflix!

WHAT IS THE RELEASE DATE AND TIME FOR PART 1 OF VIKINGS SEASON 6 ON NETFLIX?

The television series is based on the legends of the Viking Ragnar Lothbrok, one of the most famous heroes of Nordic culture, who sacked Northumbria, France, and Brittany, although today the drama follows the story of his sons. But don’t worry, we won’t give you any further spoilers.

Vikings season 6 will have 20 episodes. The first part will have 10 episodes. First of all, we still don’t know what happened to Floki, whether he managed to survive or whether he may have died inside the cave. We, therefore, hope to be able to reveal this mystery as soon as possible.

At the same time, Ivar will have to find a way to muster an army to reclaim Kattegat and dethrone Bjorn, his half-brother, who is beloved by the subjects, which won’t help matters. In other words, with the fronts that were left open in the fifth season of Vikings, it’s clear to us that the plot will focus on a leadership struggle in which nothing is clear at this time.