Who Killed Sara Season 2: Where Was The Series Filmed? 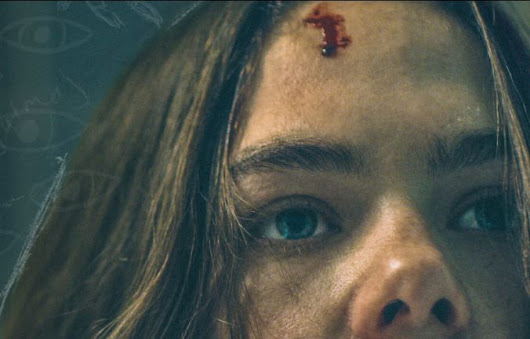 FIND OUT WHERE THE SERIES THAT KILLED SARA WAS SET ON NETFLIX! FILMING LOCATIONS AND MORE.

Who Killed Sara is available on Netflix! If you want to know all the info on where Season 2 was filmed, read on! We may be entering spring, but a Netflix original show is going to have you reconsidering all of your vacation plans. In March, the streaming giant unveiled Who Killed Sara? A mystery spread around the death of a teenage girl, a parachute gone awry, a corrupt family, and an inmate who seeks revenge. If you want to know when the third season will be released, read this.

If you’ve spent the past weekend watching Who Killed Sara, you’re not alone. The new series topped Netflix’s list of the 10 best movies and shows. Are you wondering where you can find all these beautiful places? Here’s what we know about the filming locations of Who Killed Sara?

WHERE WAS FILMED SEASON 2 OF WHO KILLED SARA?

The series Who Killed Sara is filmed entirely in Mexico. Located in the southern part of North America, the country rose to the forefront of the global film industry in the 1930s to late 1960s, a period considered to be the golden age of Mexican cinema. During this time, the film industry not only gained worldwide recognition but also achieved commercial success. The first and second seasons of the series were shot successively.

According to a Netflix representative, most of the series was filmed in Mexico City. As Netflix has moved its offices from Latin America to Mexico City, that makes sense. The series also presents several general shots of the capital. A family as wealthy as the Lazcano family probably has important connections in the big cities.

Acapulco, Guerrero, is one of the many filming locations for Who Killed Sara?. Scenes showing the luxurious lifestyle of the Lazcano family are said to have been filmed in this part of Mexico as well. Located on the Pacific coast of Mexico, this resort is an attractive vacation destination for the elite, despite the high murder rate.

Several essential scenes from the first season were filmed in Valle de Bravo. The part of the series that chronicles the circumstances of Sara’s murder, the parasailing accident, and the weekend by the lake was filmed entirely there.

Filming of the murder mystery series is also taking place in Guadalajara. Located in western Mexico, the city is famous for Mariachi music and Tequila.