AirPods 3: an unbearable wait despite a release scheduled for 2021 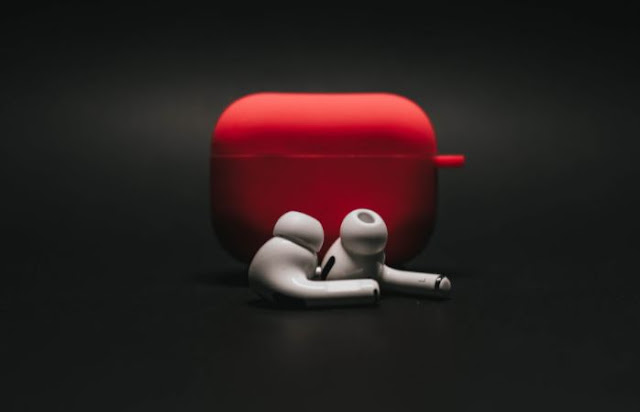 Scheduled for the end of 2021, the AirPods 3 could arrive during the Keynote or really at the end of the year. In any case, Apple is pressuring its suppliers to speed up the pace.

This year, Apple could launch a new AirPods 3. Moreover, information circulating on the web indicates that some suppliers of the Apple brand have already launched shipments of certain components that would be part of the manufacturing process of future AirPods. 3.

Apple suppliers such as Semco, LG Innotek, Census, Unimicron, Nan Ya, Zhen Ding, and AT&S are working to start shipments of BT substrates for the next products of the Cupertino company, including Apple Watch Series 7 and the future AirPods 3. Note that these devices will integrate SiP modules. In addition, an Apple Watch for athletes is in the works.

If we believe Bloomberg’s words, the next AirPods 3 will be released at the end of 2021, with a design similar to that of the AirPods Pro.

According to analysts, the next AirPods 3 will not be equipped with some high-end features such as active noise cancellation. Why? So that the brand maintains a lower price.

When will the AirPods 3 be released?

As a reminder, there is no official information indicating the release date of the next AirPods 3. As of May 2020, the Nikkei Asian Review had already indicated that Apple’s next wireless headphones will be released in 2021.

According to analyst Ming-Chi Kuo, the Cupertino company would have delayed production of the headphones in the third quarter of the current year. This decision would be due to fierce competition in the field and a loss of market share.

A large number of people expect the Cupertino company to align the price of its next AirPods 3 with that of its predecessors. The brand knows that a price of around 300 euros for the Proline, or more than 200 euros for standard models, could cause some irritation among fans of Apple wireless headphones.