Apple wouldn’t give up its AirPower 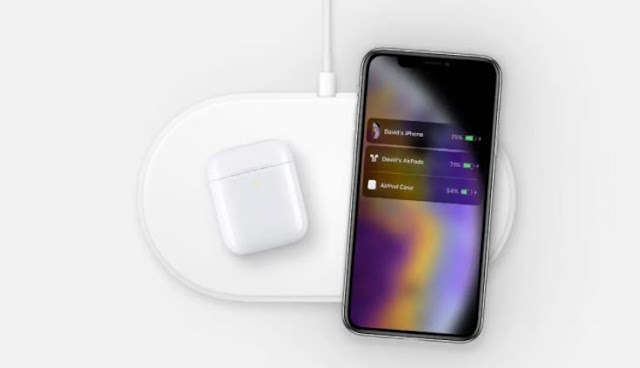 Apple wouldn't give up its AirPower

AirPower was to be a revolution for Apple device users. Nevertheless, this beautiful project is thrown into oblivion, but until when?

The Cupertino company was to release a revolutionary wireless charger. The latter had to be able to accommodate many devices such as the iPhone or the AirPods and charge them. Nevertheless, Apple would have decided to throw the AirPower project into oblivion a few years ago. According to Bloomberg news outlet, Apple would never have given up on its AirPower, without some other crisp information about it.

Would the phoenix (AirPower) rise from its ashes?

As a reminder, Apple’s AirPower project started making noise in September 2017 before being buried in March 2019, two years later. Apple’s wireless charger has therefore fallen by the wayside, declaring that “AirPower does not meet our specifications and the quality we want to inject into it.” It was with disappointment that Apple fans received this announcement.

At the same time, Apple’s wireless charger project, AirPower, aimed to improve the lives of users. The charger had to be able to simultaneously charge an iPhone, and Apple Watch as well as AirPods. Moreover, other products could also have been recharged by the latter, as long as a device is compatible with wireless charging.

Almost a year after Apple’s announcement, in March 2020, Jon Prosser, a famous leaker, revived some rumors about AirPower. But from that day, it’s nothingness until today. Apple is reportedly working on an iPad compatible with wireless charging. At the same time, the Cupertino company would be developing a wireless charger in addition, the return of AirPower? In any case, this information should be taken with a grain of salt until the light is shed on this matter.

In the meantime, you will be able to meet Apple at WWDC 2021. We will notably be able to see the first images of iOS 15 and new versions for macOS, iPadOS, and TVos. In fact, rumors are growing lately that new 14 and 16-inch MacBooks could emerge.