The Gift Season 4: What Netflix Release Date? A planned sequel? 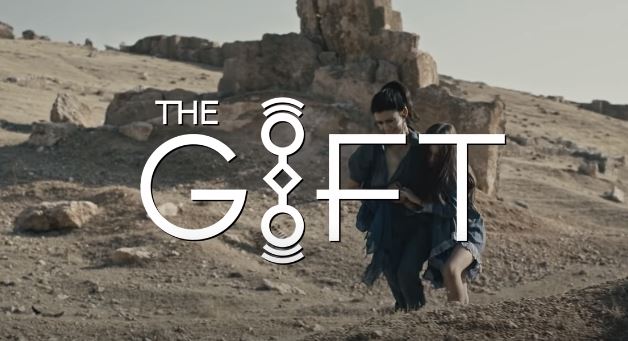 DISCOVER ALL THE NEWS ABOUT THE GIFT SEASON 4 ON NETFLIX! RELEASE DATE, RENEWAL, AND MORE.

The Gifts is back with new episodes on Netflix! If you’ve already finished, you’re probably curious about whether The Gift Season 4 will see the light of day, read on! The Turkish Netflix series The Gift has prided itself on being a bit weird since launching in 2019. Since then, it has enjoyed a moderately successful second season that has played with a number of high-end genre concepts. And obviously gained enough goodwill among the fans to be greenlit for a third season.

What began as the story of an Istanbul painter discovering mysterious connections to her past at an archaeological site in Anatolia has become something entirely different at this point, but throughout history, the recurring theme of the connection between humanity and the mystical and the spiritual has been maintained. A fine line between the real and the imaginary, the terrestrial and the strange, which we have touched in each of the 24 episodes of the series.

Season 3 of The Gift may not offer a watertight conclusion. She leaves some questions unanswered and leans a bit on tricks to conclude, but manages to deliver one final gripping outing that should satisfy the fans who have followed her to the end. However, some still wonder if Season 4 of  The Gift will see the light of day on Netflix! We tell you everything!

WHAT IS THE GIFT SEASON 4 RELEASE DATE ON NETFLIX?

Season 3 of  The Gift was released on June 17, 2021, on Netflix. The season consists of eight episodes averaging around 40 minutes long. Now let’s reveal the secret, which isn’t really one anymore. After amassing an avid fan base, the series was brought to its final conclusion in the third season. The producers of the series announced in the summer of 2020, while the third season was still filming, that this season would be the last of the fan-favorite Turkish production. There will be no Season 4 for The Gift scheduled.

However, there is good news for fans of Beren Saat, who gracefully portrays the character of the titular protagonist in the series. She is reportedly in talks with Netflix representatives for another series. If this is indeed the case, we have reason to be hopeful. If you want to experience a similar Turkish drama that captures the essence of modern Istanbul, there are several such productions by Ay Yapim, who also worked with Netflix to develop the series. Hopefully, some of them will find their place on the popular streaming platform. Season 4 of The Gift will therefore never see the light of day on Netflix.