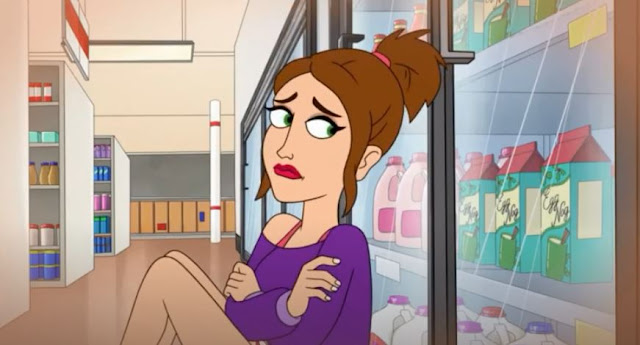 DISCOVER ALL THE NEWS ABOUT BLESS THE HARTS SEASON 3! RELEASE DATE, RENEWAL, AND MORE.

Bless the Harts is available on streaming sites. If you want to know all about the Season 3 release, read on! Emily Spivey created an adult animated sitcom called Bless the harts. The show was produced for broadcast company Fox and debuted on September 29, 2019.

Emily Spivey, Andy Bobrow, Phil Lord, Christopher Miller, Kristen Wiig, and Seth Cohen are the executive producers of the series. The title of the series is the Southern phrase “Bless your heart”. Its second season premiered on September 27, 2020. Now that it has just ended, you must be wondering if a Bless The Harts Season 3 is coming soon, we’ve been telling you everything!

WHAT IS BLESS THE HARTS SEASON 3 RELEASE DATE?

The second season ended on June 20, 2021, with 22 episodes! On April 1, 2021, Fox confirmed that the second season of the series will be the last. The announcement came while Season 2 was still airing, and the determining factor seemed to be the unimpressive audiences and poor viewing figures. While Fox did not seem to have any problems with the show creatively, concerns were raised that it failed to attract larger audiences.

Sources revealed that the series only attracted 1.3 million total viewers each week. The numbers even dropped to 56,000 viewers on the same day for one of the episodes of season 2. In addition, the decision to end the series was also motivated by the fact that the possible new season would have not been ready to air in the fall of 2021. Animated programs require a decent amount of time to complete production.

Currently, there is no news to suggest that the animated series is being released to other networks. However, executive producer Andy Bobrow on social media appeared to reflect some optimism. He said the series is available on multiple streaming services, so if the series gains a decent audience over time, it “could lead to something downstream”. Currently, Season 3 of Bless The Harts is officially canceled, but one hope remains, we’ll keep you posted!