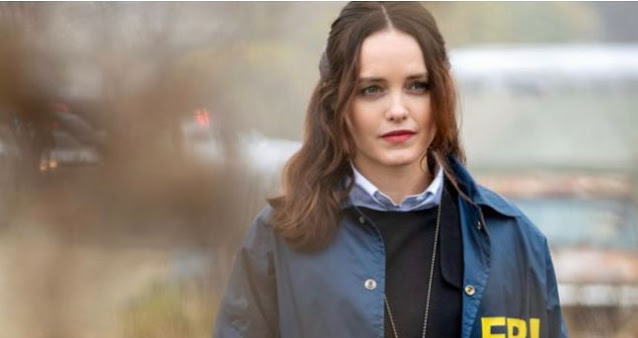 Clarice is available on Streaming sites! If you want to know all the info about Season 2, read on! CBS’s new drama series Clarice has made its highly anticipated debut. Set a year after the chilling events of The Silence of the Lambs, Clarice follows FBI agent Clarice Starling as she tries to forget the trauma of her past in her hunt for new killers. Haunting flashbacks of his childhood, nightmares about Buffalo Bill, and the haunting specter of one Hannibal Lecter hamper his progress.

Will Clarice be able to overcome the pain of her past to do justice to those who need it? Will she find out that the institutions she serves are hollow and evil things? Now that the series has ended, if you have any questions regarding the ending, read this. Otherwise, we tell you everything about the release of Season 2 of Clarice!

WHAT RELEASE DATE FOR CLARICE SEASON 2?

While Clarice has not been officially canceled, it will not return to CBS in fall 2021. Clarice was the lowest-rated and least-watched series on the channel. However, she had good results in streaming.

In May, MGM Studios, which was in the process of being acquired by Amazon, left the negotiating table, killing Clarice’s chances of switching to Paramount +. The problems between CBS / Paramount and MGM would imply that the latter is reluctant to accept a lesser agreement for the financing of the series.

While a last-minute deal can be made to save Clarice, no breakthrough has been reported in the negotiations, so Clarice Season 2 could be silenced for good.

Season 1 of Clarice allowed Agent Starling to forget the two serial killers with whom she is indelibly associated, Buffalo Bill and Hannibal Lecter. For legal reasons, Hannibal was never seen and only fleetingly mentioned in Clarice. The series, therefore, focused on Starling, who is grappling with her lingering trauma from Buffalo Bill.

Additionally, Clarice used Thomas Harris’s novel The Silence of the Lambs as a springboard to develop Starling’s story, creating a more complicated family life than she revealed to Lecter. Additionally, Starling falsely constructed her self-image based on her late father, and Clarice holds back memories of her sins. Season 2 of Clarice will likely take a look at what this astonishing discovery means for Starling.

Clarice also had a tumultuous working relationship with ViCAP, whose respect and trust she eventually gained, as well as with Attorney General Ruth Martin and her daughter, Catherine (Marnee Carpenter), the last traumatized victim and survivor. by Buffalo Bill.