Could falling graphics card prices envision an end to the shortage? 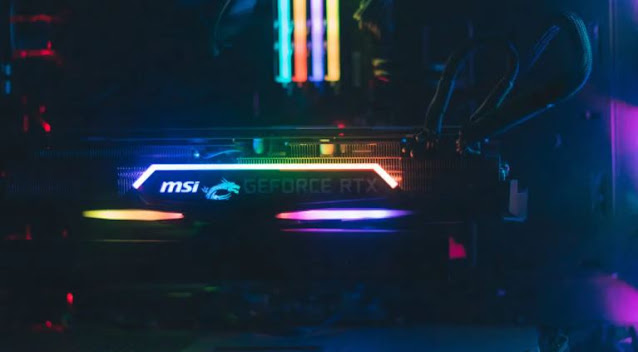 Will the shortage of graphics cards come to an end? In any case, that’s what millions of gamers who are eagerly awaiting the new GPUs are hoping for.

According to the information published by our colleagues at Digitaltrends, the price of graphics cards in Europe is gradually falling. The price of some GPUs has gone down by 50%. In addition, it should be noted that the price displayed in May of certain GPUs from the firm AMD and Nvidia greatly exceeds the recommended price.

Between May and June, the price of the RTX 3070 card dropped by 500 euros, from 1,499 to 999 euros. At the beginning of May, this model was offered for sale for 2,299 euros. True, the price still exceeds the recommended retail price, but the trend is downward, and that can only please customers. According to experts, average prices have fallen by about 20% in one month.

The end of the graphics card shortage

Falling prices mark the end of the graphics card shortage. For example, the GeForce RTX 3060 model, was available in 5 versions last May. From June 17, the free card is available in 24 variants. It is the same for the model RTX 3090 and RTX 3070.

AMD’s Radeon GPU is also available in 24 variants, knowing that there were only 9 a few weeks ago. For the Radeon RX 680 XT, 8 versions are offered for sale, up from 3 in May.

As a reminder, the end of the shortage is linked to the collapse of the ETH cryptocurrency. The mining of this virtual currency is based on graphics cards. The drop in ETH has caused a drop in the performance of miners, which has led to a decrease in demand for graphics cards. Which graphics cards are you most looking forward to?