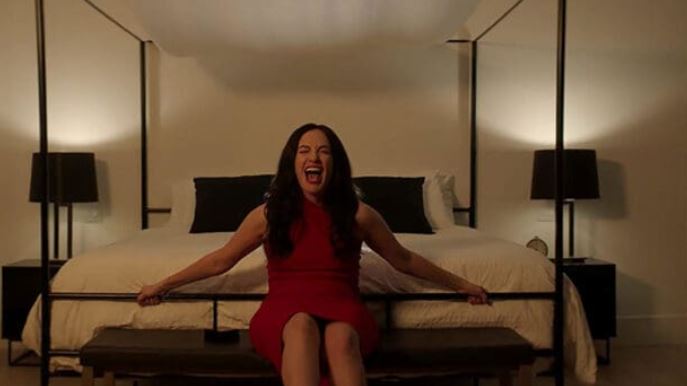 Elite short stories Guzman, Caye & Rebe will soon be available on Netflix! If you want to know everything about the mini-series, read on! Las Encinas opens its doors to a new year of drama a little earlier than fans expected. Before the teenage series debuted its fourth season. A new series of short stories will fill the gap between the cliffhangers-filled Season 3 finale and the highly anticipated new season

Elite isn’t the kind of series to follow the rules, so it’s fitting that the Spanish series took fans by surprise by announcing a four-episode miniseries ahead of season 4. The new series was announced as “ four short stories of three episodes each ”. Considering that the Season 3 finale saw many main characters make huge life changes, and Season 4 will replace much of the main cast with new characters.

These short stories are likely to give fans a much-needed sense of closure in terms of certain storylines. If you are wondering what Elite short stories Guzman, Caye & Rebe is and when you can watch it we tell you everything!

WHAT IS THE RELEASE DATE AND TIME FOR ELITE SHORT STORIES GUZMAN, CAYE & REBE ON NETFLIX?

From the trailer, it looks like the first episode will follow Guzman, Cayetana, and Rebeca on their magic mushroom trip. These three characters aren’t exactly in a good position after Season 3, so it would make sense for them to try and put their pain to sleep together.

“There will be four stories, each consisting of three short episodes,” a Netflix statement read. These will begin airing on Monday, June 14, and will run until Thursday, June 17.