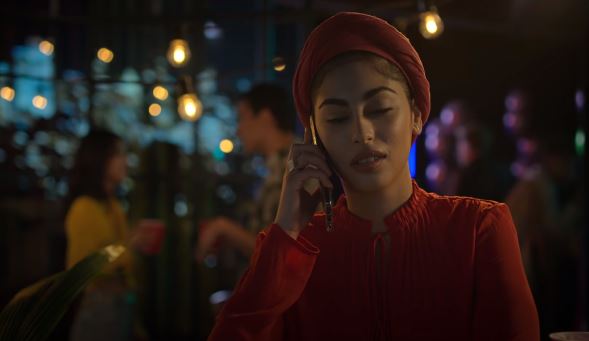 Elite Short Stories Nadia & Guzmán will soon be available on Netflix! If you want to know everything about the mini-series, read on! Las Encinas opens its doors to a new year of drama a little earlier than fans expected. Before the teenage series debuted its fourth season. A new series of short stories will fill the gap between the cliffhangers-filled Season 3 finale and the highly anticipated new season.

Elite Short Stories Nadia & Guzmán will let fans know the status of one of Elite’s most beloved ships. Nadia and Guzmán’s unlikely and very sexy romance has found a way to flourish during the Netflix series, but will it be able to survive the long-distance?

WHAT IS THE RELEASE DATE AND TIME FOR ELITE NADIA GUZMAN ON NETFLIX?

Nadia wonders whether or not she should see her distant boyfriend, Guzmán, when she returns to Spain for her sister’s wedding. Elite Short Stories Nadia & Guzmán will have a season to settle their romance from a distance after Nadia’s move to New York.

“There will be four stories, each consisting of three short episodes,” a Netflix statement read. These will begin airing on Monday, June 14, and will run until Thursday, June 17.