EPOS B20: the new microphone dedicated to gaming and streams 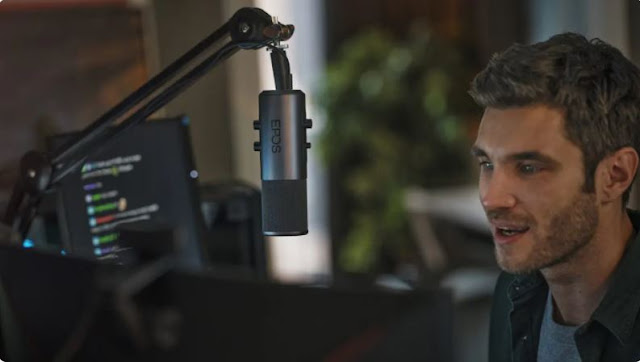 The EPOS B20 is available to improve your gaming sessions or your stream. The EPOS microphone is compatible with consoles and computers (Windows and Apple).

Gaming peripherals keep getting better over time, especially microphones which are increasingly popular with gamers. The EPOS B20 brings all the knowledge of the brand to appeal to both gamers and streamers. Indeed, you can use this new generation microphone on any medium, a very versatile device already available in stores and at resellers.

For people who are not familiar with the EPOS brand, the latter is particularly known for delivering audio devices for gamers and streamers. Indeed, with the latest headphones, EPOS has succeeded in conquering many people from very different backgrounds. However, with the EPOS B20, the brand wants to go further.

The EPOS B20 is primarily aimed at gamers using its compatibility with consoles such as the PS5, PS4, Xbox Series, Xbox One as well as computers that run using Windows and Windows. macOS. The B20 is a truly versatile microphone that is sure to please any gamer.

The microphone from EPOS will come perfectly to rest on a coffee table or a desk. It does not take up space and its various features will allow you to house it anywhere. Moreover, the EPOS B20 can attach to an articulated arm. This allows you to keep the material you already have available.

EPOS B20: the microphone for streamers

Besides the fact that the EPOS B20 is available for gamers, the B20 will be perfect for streamers. Indeed, whether you live on video games, music, or simply chat with your community, the EPOS B20 will be a precious ally. The latter has different voice capture modes.

You can interview without any problem thanks to its dedicated mode or even capture your voice only using the cardioid mode. In short, the EPOS B20 is the ideal microphone for more classic games and streams. 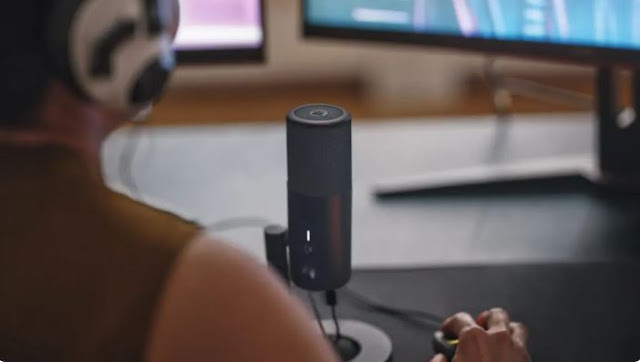 In the meantime, you can find it at resellers such as Amazon for € 199. It’s a price that puts it in the top-end models, but will it be? In any case, coming from EPOS, the B20 could have some nice surprises in store for us.