HomePod mini: Apple smart speakers can be used as a home theater 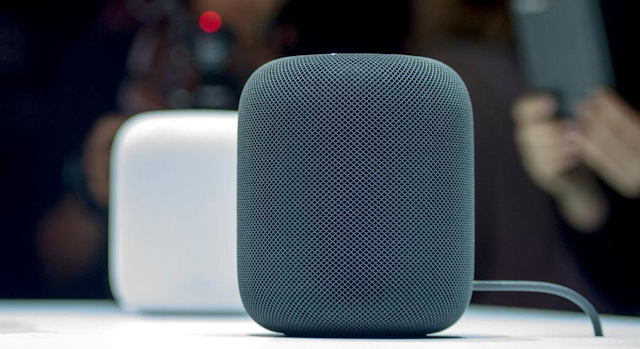 During WWDC 2021, Apple took the opportunity to announce that the HomePod mini could soon be used as a Home cinema once connected to Apple TV.

Many people have been waiting for this feature to arrive. Apple announced at WWDC 2021 that the HomePod mini will be capable of being used as a home theater within a few months. A feature that will appeal to people who have two or more Homepod mini – and an Apple TV at home.

This addition will allow Apple to sell even more HomePod mini following the end of production of the first HomePod of the name. If you have more than one HomePod mini in your home, it will now be possible to put them around your TV – and around you so you have a real home theater room.

However, HomePods mini can also be used for videos on YouTube, Apple Music, or your favorite streaming platform. You will simply have to go to the settings of the Home application, then set the HomePods mini as a TV speaker. It couldn’t be easier and that’s what we love about Apple.

We cannot say that Apple rested during the COVID-19 pandemic. It would be counterproductive to say otherwise. Sound improvements will also be available. As the Techcrunch media specifies, this Apple Worldwide Developers Conference was an opportunity to show all the know-how of the Cupertino company.

New features with iOS 15, macOS with the new version named Monterey, and watchOS 8 will be available soon. So, are you going to buy a HomePod mini to enjoy a home theater session? AirPods, AirPods Pro, and AirPods Max have also been entitled to new features.

Be careful, public beta versions can damage your devices, so remember to make a backup of your data before migrating to new horizons.