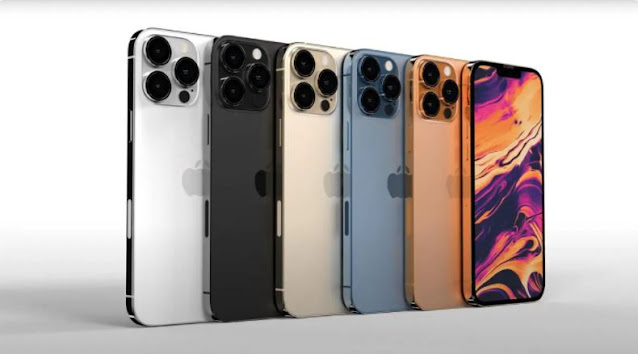 According to rumors of a famous leak, Apple intends to improve the battery of the iPhone 13 to offer better autonomy in the long term.

If there is one thing the iPhones can be faulted with, it’s their battery life even though Apple has made great efforts in recent years. However, with a very significant advance of Android smartphones in this area, the Cupertino company is lagging. However, according to the famous leaker l0vetodream, Apple would decide to take a step forward by increasing the battery capacity on the iPhone 13.

As you can see from the table, the battery capacities of the future iPhone 13s would be much better. This could be in line with rumors of a thicker iPhone 13. Moreover, the latter could also be subject to a slight remodeling with the addition of WIFI 6th. 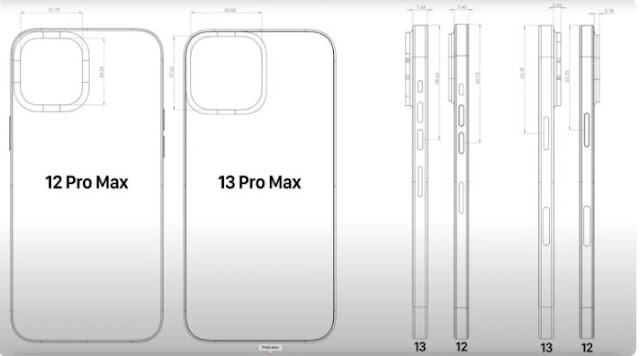 Indeed, according to other rumors, the notch where Face ID is housed would be reduced, allowing at the same time to have a better occupation of the screen on the front face. This greater power at the battery level could in particular be used to meet the energy needs of future OLED panels which would display a refresh rate of 120 Hz, at least, according to the rumors of Ming-Chi Kuo.